As the voice behind some of dance music’s biggest anthems, CeCe Peniston needs little introduction.

Alongside arguably her biggest hit ‘Finally’, her vocal house classic ‘I’m Feelin’ U’, produced by Ron Carroll for Soulfuric Recordings in 2007, swept across dancefloors from Ibiza to Miami when it was released and remains a dancefloor essential to this day. Now Soulfuric Recordings revives the record for 2021 with an exquisite remix package. 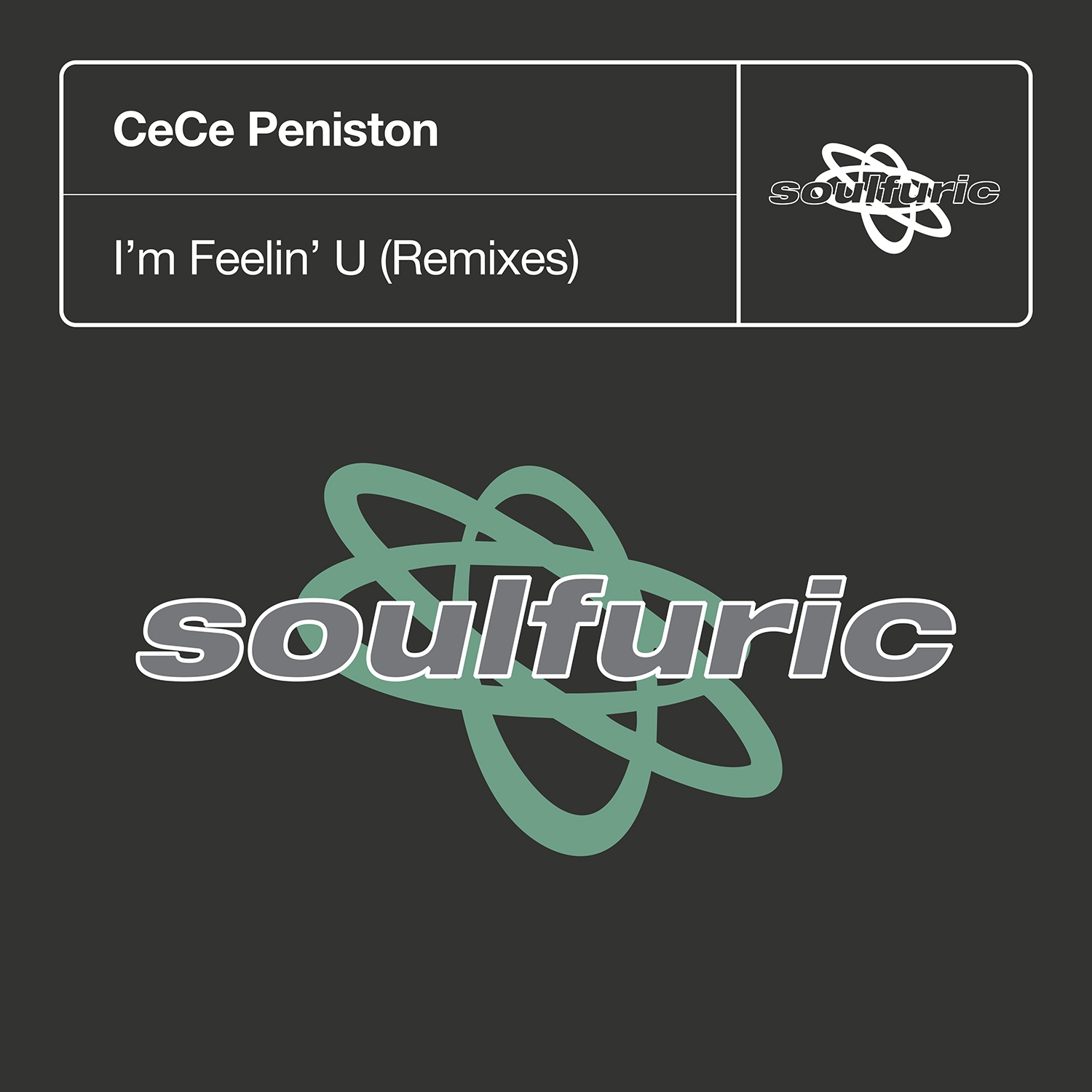