The Shapeshifters‘ studio mastery and dedication to his craft has resulted in singles that stand up alongside golden era disco records as much as they sound fresh on dancefloors today.

His rich relationship with Glitterbox has yielded instant classics that epitomise the label’s ethos for preserving disco’s mission to uplift, especially with his latest release and debut collaboration with the Grammy, Tony and Emmy Award-winning Billy Porter, ‘Finally Ready’.

Now two of dance music’s brightest talents step up to remix this joyous dancefloor number. Opening the release, Urbana Records boss and long-standing friend of Defected David Penn delivers his remix, bringing in his signature emotive piano chords and a rolling bassline to give the track a dancefloor-ready edge, while maintaining the uplifting feel of the original.

Up next, Polish duo Catz ‘N Dogz deliver their Pride Remix, making no exception to their catalogue of flawlessly executed productions, this transformative mix brims with the energy of a nightclub in full flow, as swirling synths and a deep, wandering bassline bring the funk.

With both mixes giving ‘Finally Ready’ a brand-new feel, the joyful message remains through Billy’s lyrics and the expertly crafted framework created by The Shapeshifters. Expect these mixes to create unforgettable dancefloor moments for years to come. 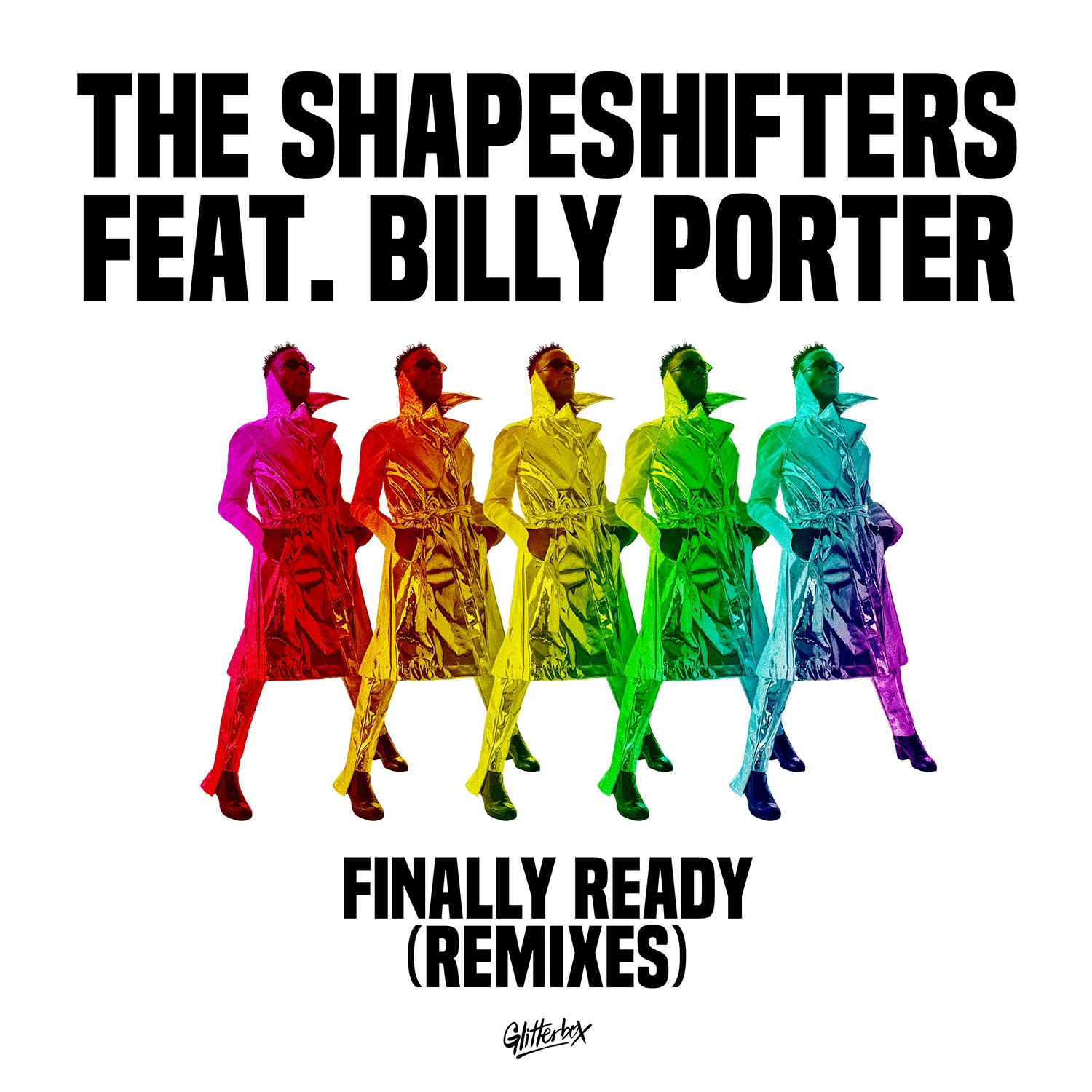