House
Jovonn “Random / Get Over It”

Nu Groove was one of the pioneering house music labels to ever come out of New York.

Originally active between 1988 and 1992, its mark on the scene was to be felt for years to come. The cult label has been lovingly cared for by Defected since 2017, who acquired the catalogue and re-mastered and re-delivered it for a digital world.

Now Nu Groove will release new productions for the first time in almost three decades, with NYC pioneer Jovonn the first to release new music on the imprint. Coming in with storming two tracker ‘Random / Get Over It’, this pair of flawlessly executed cuts illustrate Jovonn‘s innate production abilities. From the headsy funk of ‘Random’ with its playful synths and jazz-infused horns, to the shift in energy for something wavier and almost otherworldly in ‘Get Over It’ (Soulfrican Soul Bass Dub Mix), Jovonn’s production mastery is that of a true house master. 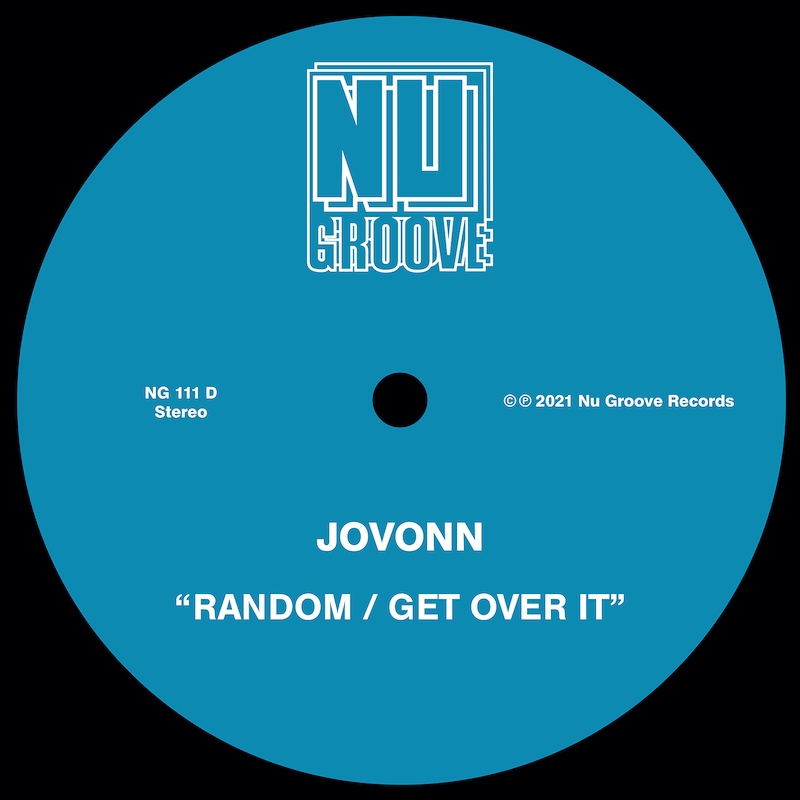