Following the release of the French Original remix of “Pomegranate“, mau5trap is pleased to roll out the second of several remixes being made available of deadmau5 & The Neptunes‘ summer smash. This turn from Ninajirachi.

With a sound that embodies a rich, opulent atmosphere and a flawless touch in the studio, Ninajirachi is truly in her own lane. The Australian triple-threat producer, songwriter, and DJ has built a career that encompasses the spectrum of electronic music, garnering praise from critics and notable artists alike.

Ninajirachi moved the needle with her record-breaking debut single “Pure Luck” receiving recognition from all over the world leading into the release of her bouncy, unique and full of life debut EP Lapland earlier this year. March saw her touring with What So Not in Australia, and in May, Billboard named her an “Emerging Artist to Watch.” Her latest five-track EP titled Blumiere including single “Alight,” which featured her own vocals, was released on June 5 via NLV Records.

Ninajirachi brings the same energy and skill to her remix of “Pomegranate.” 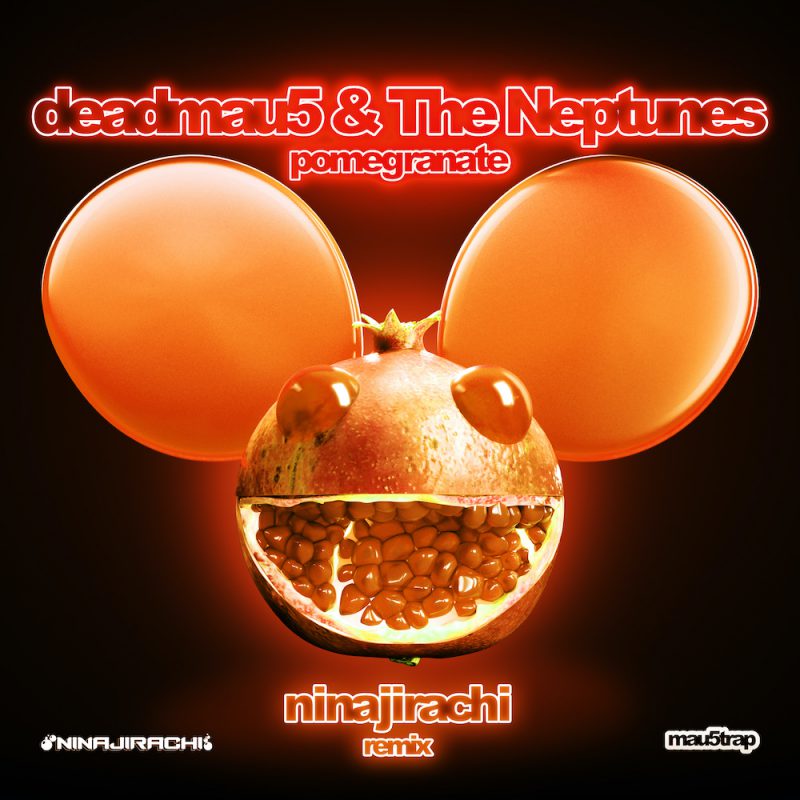