Global chart-topping artist ACRAZE returns with “Believe” Feat. Goodboys – the DJ/producer’s first official single since his global hit “Do It To It,” which racked up over 12 billion combined streams worldwide.

“Believe” is an uplifting plea for meaning that builds with dramatic, cinematic tension. The track takes its inspiration from the chorus of “Toca’s Miracle” – which was a mashup of Coco’s “I Need a Miracle” and Fragma’s “Toca Me” that topped the UK Official Singles Chart in 2000 – and offers a fresh message of hope.

“On your journey to success, it’s inevitable that you will hear ‘no’ more than ‘yes,’” says ACRAZE. “Believing in myself when no one else did was what I did best. This song is a true representation of what it felt like in the low moments of my life. I hope you guys enjoy ‘Believe’ as much as we enjoyed making it.”

ACRAZE gave “Believe” its live debut during his massive ‘Do It To It’ summer tour – a 50-date outing that took him to 19 countries and included marquee billings at Ultra, Tomorrowland, Sensation and other festivals. He also performed alongside DJ Snake at his stadium show at Parc des Princes, Paris, packed with 80,000 concertgoers.

Composed of Joshua Grimmett and Ethan Shore, multi-Platinum-selling producer duo Goodboys have also been playing for massive crowds this summer. Goodboys are known for such international hits as their GRAMMY®-nominated collaboration with Meduza, “Piece of Your Heart,” “Lose Control” with Meduza ft. Becky Hill and “Goodbye” with Imanbek.

Released in August 2021, ACRAZE’s “Do It To It” (ft. Cherish) was the U.S. winner of the 2022 iHeartRadio Music Award for Dance Song of the Year. Certified Gold (or higher) in 14 countries, including the U.S., the song has topped the Beatport chart and the U.K. dance tally, appeared in the Top 15 of the global Billboard 200 and entered the Top 20 at U.S. Top 40 radio. The official video has amassed over 500 million views on YouTube. “Do It To It” was tapped by Pepsi Wild Cherry for a major advertising campaign.

ACRAZE has gained the support of Tiësto, Diplo, DJ Snake, The Chainsmokers, Steve Aoki, Chris Lake, Zedd, Martin Garrix and numerous other artists. “Do It To It” (More Remixes?!) – released in August 2022 – features contributions from Hugo Cantarra, YOOKIE, Tom & Collins and ACRAZE himself while Tiësto, Subtronics, Andrew Rayel, Sub Focus and Rated R were featured on the first remix volume. 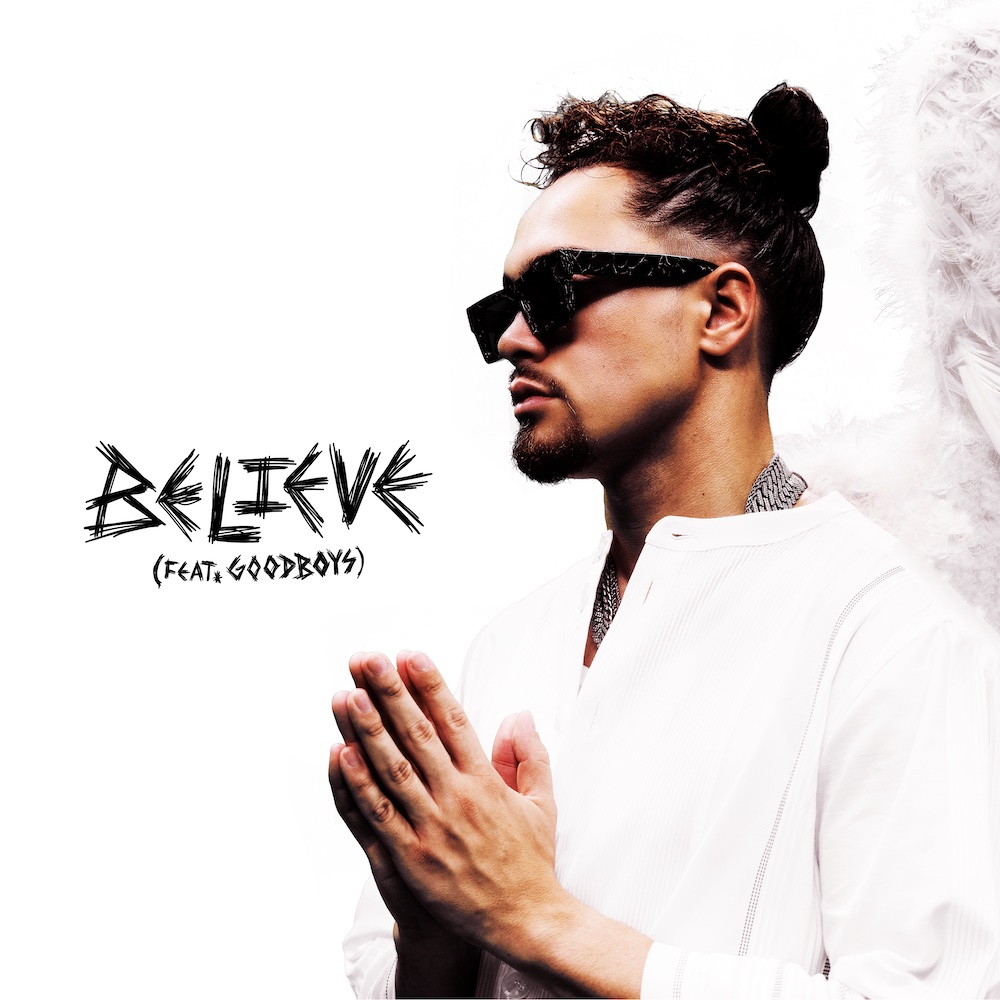