There’s no doubt some of the stand-out tracks which have created a huge amount of hype recently have been of the broken-beat variety. From Bicep to Bonobo, Franky Wah to Wilkinson – A list DJs are reaching for breaks records on the regular.

Those with a keen ear are already aware an exciting new chapter has begun for the genre, and it’s gathering pace. With new styles and new artists emerging alongside the scenes established heavyweights, we are in for an exciting 2022.

The now Brisbane based, Against The Grain Records, is an iconic label that brought you some of the biggest breaks moments from yesteryear such as Freestylers ‘Push Up’ and Krafty Kuts ‘Bass Phenomenon’. AND THEY ARE BACK!

Against The Grain was born out of a passion to explore alternatives, to forge new paths – to do something different, because following the crowd was never an option.

This exclusive label sampler features killer new tracks from the undisputed king of the beats, Plump DJs and label founders Krafty Kuts and Skool of Thought.

Spice up your set with something different and join them in going Against The Grain.

Label
Against The Grain 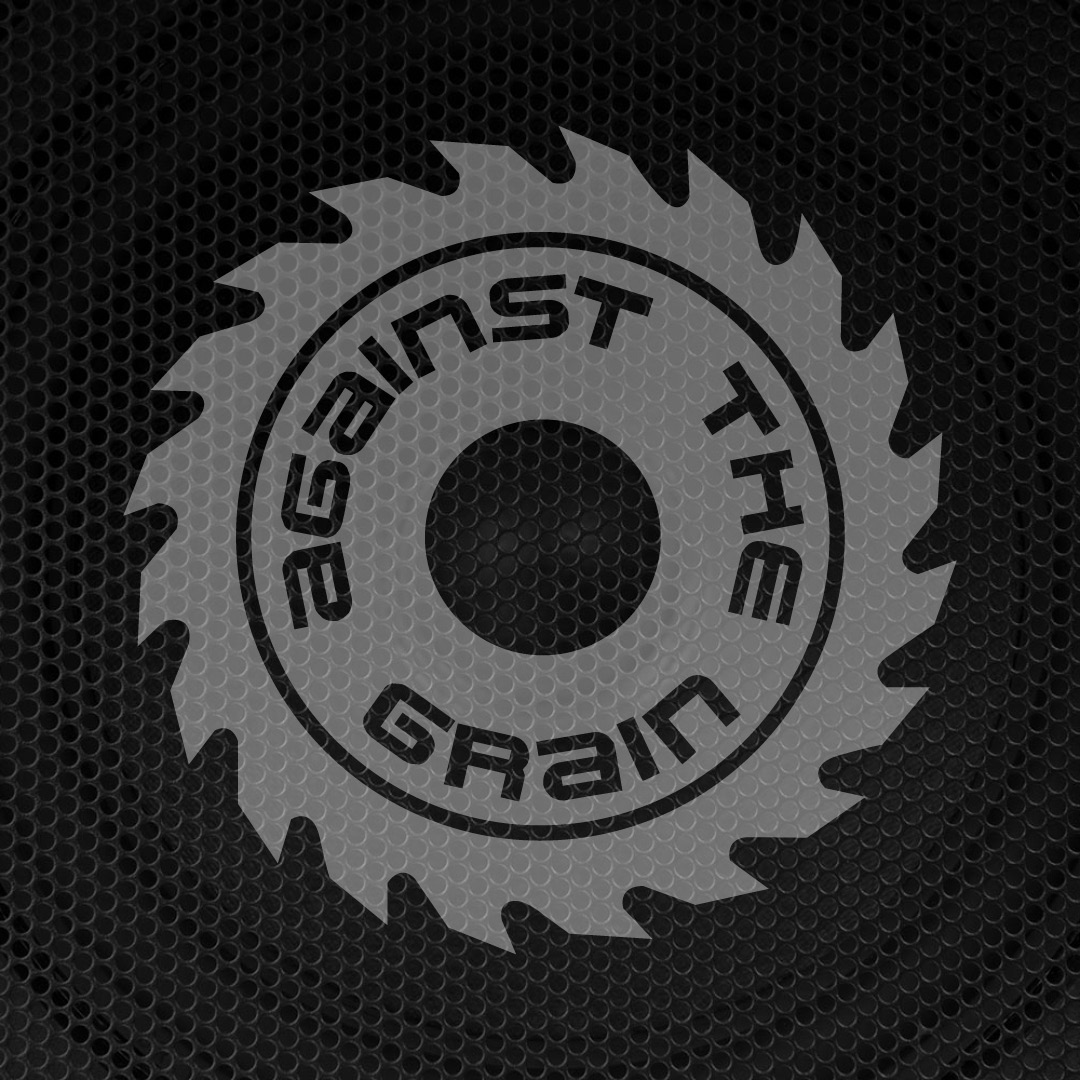