Driven by the most anthemic of basslines, ‘Don’t Hurt Me Baby’ is an infectious dose of big room euphoria. The record is already causing a stir after being played in sets at the likes of Printworks and DC-10.

“I wrote Don’t Hurt Me Baby inspired by 90s house. I sent the demo to Patrick Topping with no expectation at all. Loving the scene and community that Patrick has created around Trick.” Airwolf Paradise explains.

“Patrick hit me back after playing the track around and asked if he could sign it! Next thing I knew I was with Patrick at Printworks in London while he was playing ‘Don’t Hurt Me Baby’ to a sold out crowd!”

Airwolf Paradise burst onto the Australian scene with 2018 single ‘Chasing You’, which became a bonafide club anthem and reached the ‘Top 10’ on the ARIA Club charts. He followed up with a succession of club-focused tracks, including ‘Make It Bang’, ‘Get This’ and ‘Be Free’, which was certified as an ARIA Club Chart #1. His ever-rising reputation saw him perform alongside the likes of FISHER, Dom Dolla, Duke Dumont and Jax Jones.

‘Don’t Hurt Me Baby’ is destined to become one of the defining tracks of UK summer 2022. 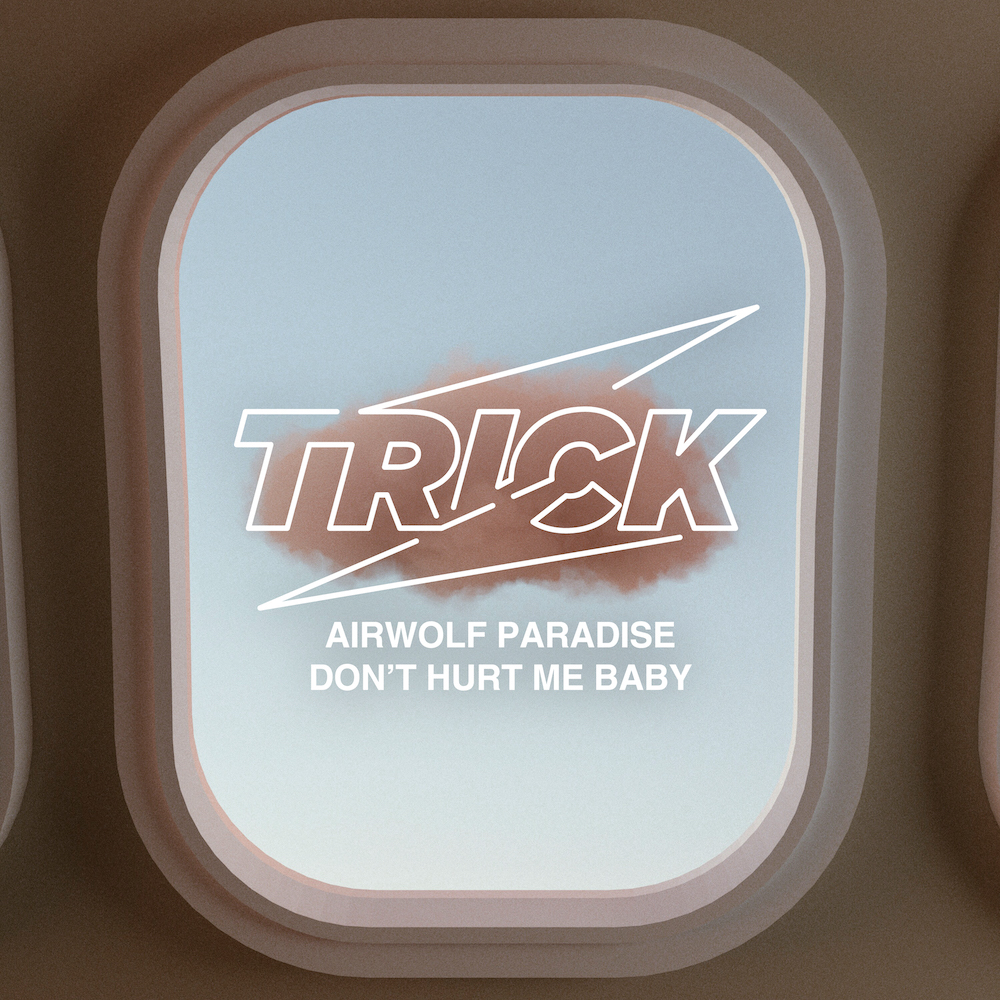