Budding Australian talent Alex Preston is here to wash away those winter woes and to pick up your spirits with the slice of summer that is ‘Love You Better’.

His first official single on the Toolroom after curating and mixing the Poolside 2020 compilation, and a string of killer exclusives on the label. Alex Preston‘s ‘Love You Better’ is an uplifting, feel good record which brings nothing but sunshine and positive energy.

Based in Sydney, the upcoming DJ, producer and live performer has been making a name for himself in the scene, building an impressive following and gaining support from Pete Tong, Fat Boy Slim, Danny Howard and Toolroom’s own Mark Knight.

Alex Preston gets the party going with both his unique live performances and recordings, utilising his signature guitar sound to showcase his abilities as a virtuoso musician and electronic music producer. This is especially prominent on his latest release ‘Love You Better’, his Chic esque guitar riffs flitting around a sun-soaked disco house beat, full of that Australian party vibe which will put a smile on anyone’s face. The record makes use of a classic Steely Dan track – ‘Peg’, sampling cuts of the vocals and brass sections adding a little bit of sunshine to an already outstanding release. ‘Love You Better’ is the perfect soundtrack for those spontaneous trips to the beach and warm summer nights of non- stop dancing where you can just forget about the world. 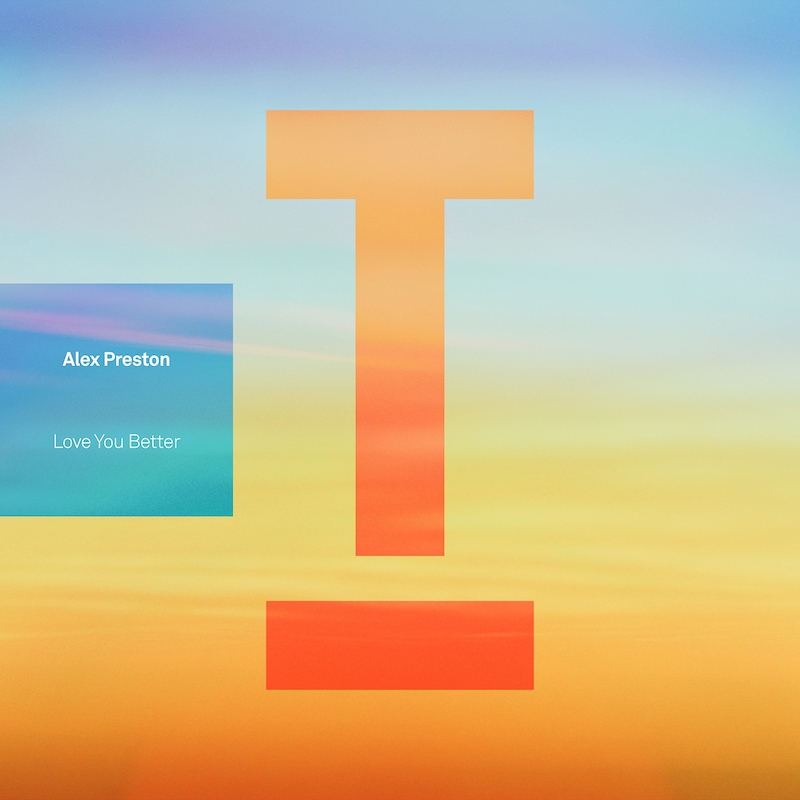