Originally released on Feverpitch and then the legendary Positiva records and landing in the UK singles chart at #15, AMEN UK’s 1996 hi-NRG house hit ‘Passion’ was the sound of 90’s dance floors, a tune that took over the hearts and feet of many a euphoric raver and made millions of people move.

Now 25 years later, the record returns, with a 2021 italo inspired nu-disco re-make from Amen UK themselves aka Australia’s Panos Liassi (Supafly / Project One), the UK’s Paul Masterson (Yomanda ‘Synth & Strings’) and UK vocalist Luvain. This new remake contains all the techniques and experience of ‘AMEN UK’; the samples of the 1996 version travel perfectly on a fresh, raw and enticing modernised bassline. The hooky synth remains the same, working its way once again into your brain, while the imaginative reworking of the vocals and super tight new drum grooves keep us stepping through the night, continuing to inspire new generations to move!

One of dance music’s most hyped and sought after names, Ewan McVicar steps up to the plate to inject his own full force take on his remix of the iconic track ‘Passion’. The Scottish man of the moment is currently riding high with his release ‘Tell Me Something Good’ on Patrick Topping‘s Trick imprint becoming an anthem across the dancefloors and airwaves of both the UK and further afield. As expected, Ewan smashes this out the park, with a barrage of rave ready rolling beats wrapping their way around the instantly recognisable vocal licks of the original.

For lovers of the Rave Revival sound, one of this year’s most noted acts Deekline and Origin8a & Propa; who took hold of the dance landscape recently with their Benny Page co-lab and much-revered D&B smash ‘Harmony’ drop a full force, breaks infused early rave days inspired remix.

Holmes John turns up the heat with his remix, I can guarantee you with one play you will have an instant bass face and bobbing your head to this tech house floor stomper.

Matt Nugent has added lush piano chords and a fat organ bass-line for a house cut that will have you grooving out! 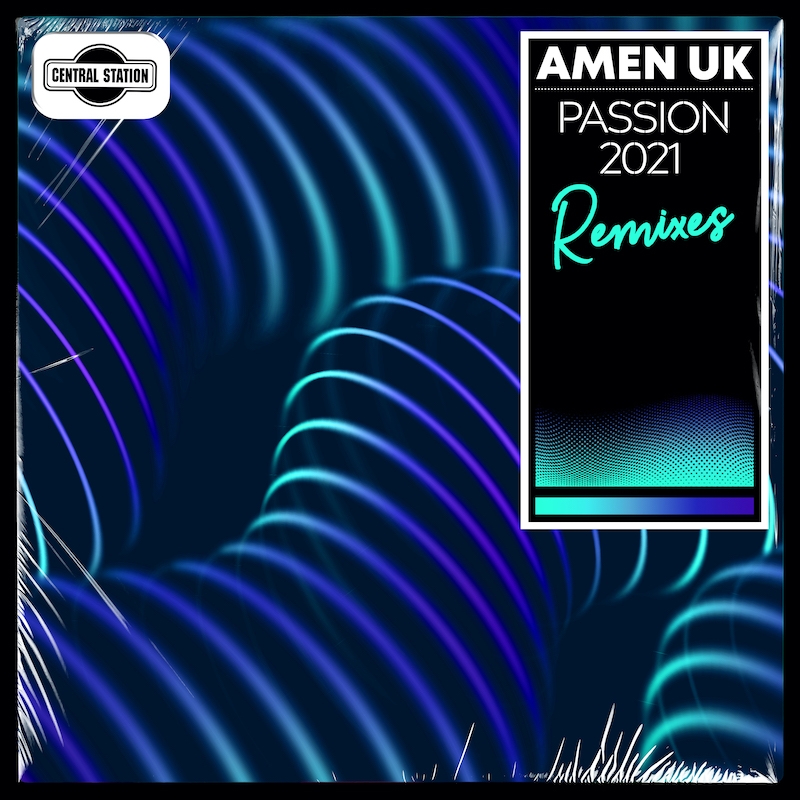