Hailing from Dundee, DJ & producer AmyElle is once again breaking the mould with her highly anticipated new release ‘Push It’.

After the success of ‘Feel The Heat’, having already clocked over 3.1 million streams on Spotify as well as landing her a coveted spot as one of the first (and only female) artists on the platform’s new DJ Mix series.

AmyElle returns ‘Push It’. The syncopated synth chords give it a 90’s rave-inspired feel accompanied by a passionate vocal loop chanting while driven by hard-hitting drums. ‘Push It’ is an anthemic track that is brash and lively making it the perfect club tool for a hot & sweaty basement.

Amy takes inspiration spanning from John Barry, Lambert, Kolsch and Catz n’ Dogz but is also influenced by old Chicago House and Detroit Techno records that have “stood the test time.” “I want to make music that gives you the chills. It’s got to have some soul. I write music that I want to go bigger than a specific scene or genre.”

In July AmyElle supported Jamie Jones and Skream, she hosts her own radio show and her debut releases have been backed by Danny Howard, Pete Tong and Jaguar Worldwide. ‘Push It’ is about the courage and exhilaration to push yourself, it’s a mantra, a forceful energy to empower others. “There’s a rawness to AmyElle’s production which transcends genres.” – Mixmag 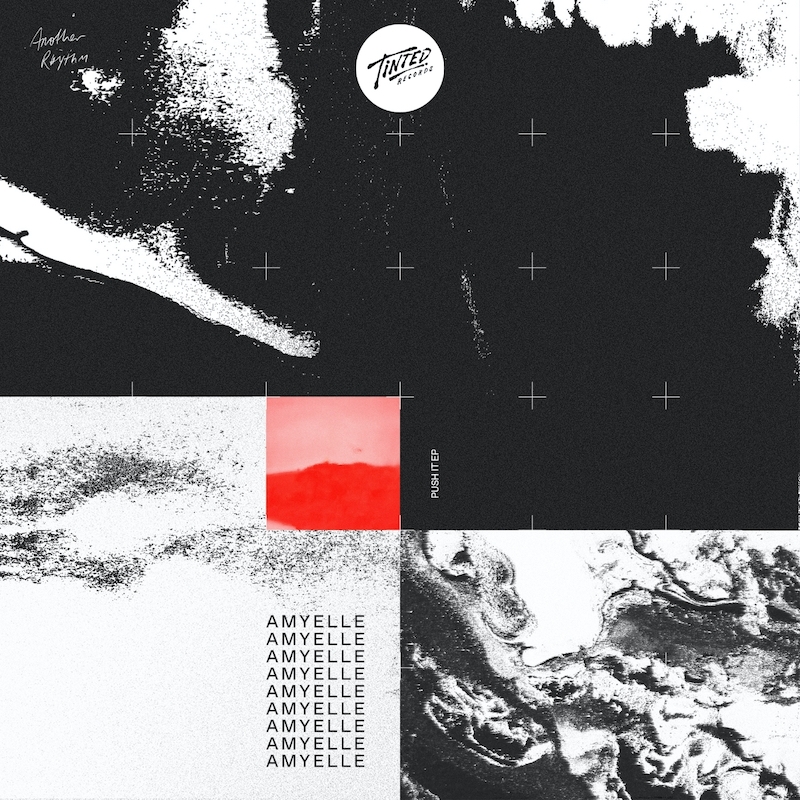