2021 was an incredible year for house music duo Beyond Chicago, as they made their debut at Creamfields, supported KISS FM legend Majestic on his UK tour and had huge radio support from the likes of Joel Corry, Sam Divine and Charlie Hedges.

With a chock-full year already under their belts, there’s no signs of slowing down for duo Louis Smyth and Will Marriott. 2022 kicked off with a 14 date UK Tour supporting multi-platinum selling artist Example, and they’re just about to release their first single on D4 D4NCE, with Tech House banger ‘Party’.

With bookings for Snowboxx, Boardmasters, Exile and another appearance at Creamfields confirmed in the diary this year, this track is set to be a leading summer soundtrack as the two emerging super-producers set their sights on global domination. 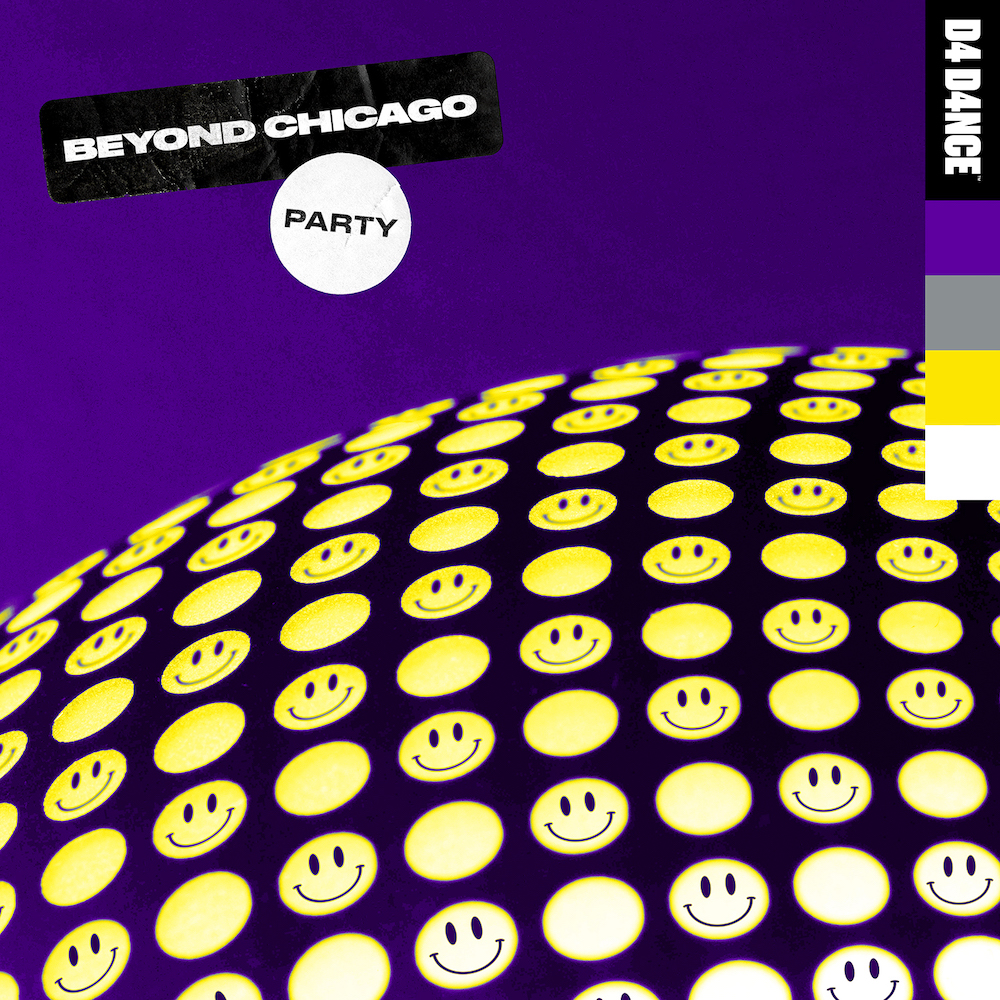