Brisbane’s rising DJ / Producer duo Bonka deliver one of their finest moments to date with their single ‘I Like It’ which is an undeniable instant party starter for this Summer. For those playing at home, the sample used on this record is German 70’s disco outfit Arabesque and was also famously used by FakeBlood in 2009, where the song originally charted across parts of Europe and the U.K.

The first remix comes courtesy of Italian power house producer Qubiko, whose recent releases on the likes of DFTD, Toolroom, Glasgow Underground, King Street and have seen his productions a constant favourite with some of the worlds biggest House music names. Qubiko delivers the perfect flip with this one, focusing on his knack for punchy dynamic drums, a hypnotic groovin bass line and just the perfect amount of sample usage to bring this idea to life even more.

Big vibes from us here at Central Station, we hope you ‘like it’ too! 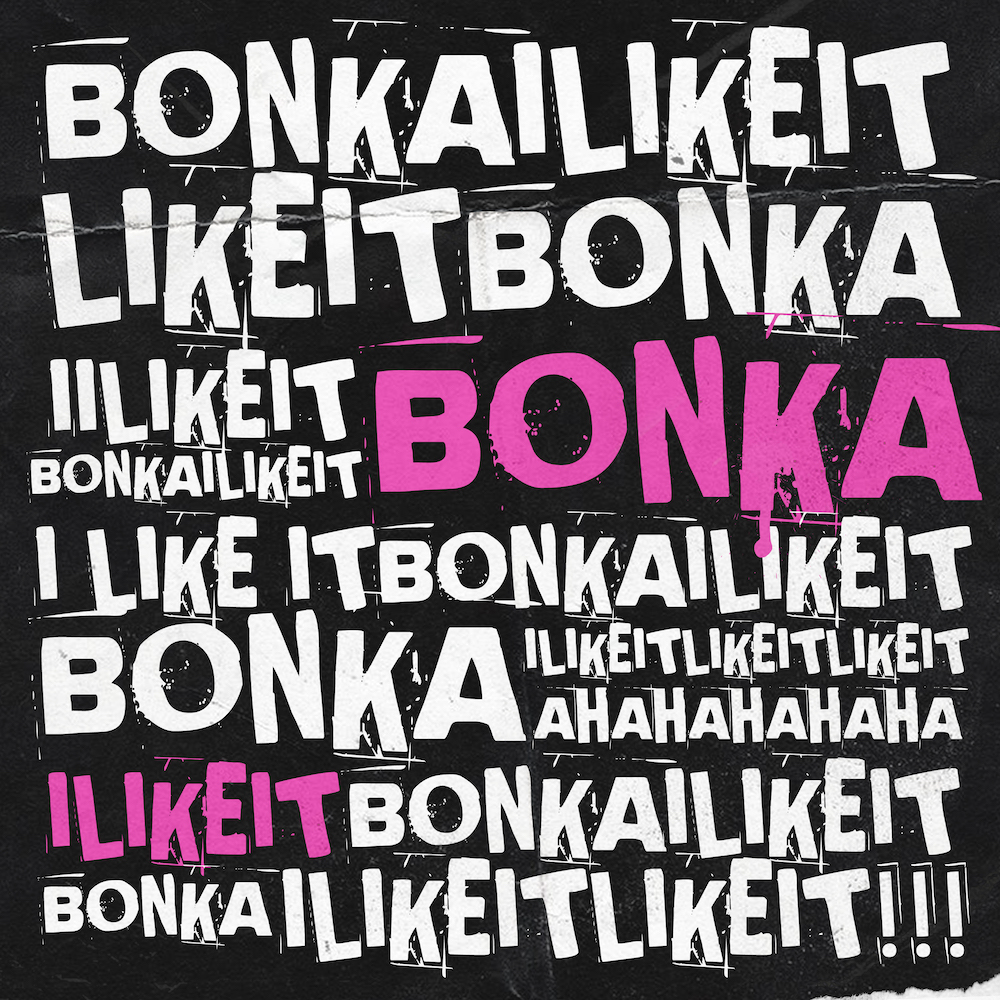