Producer Calvin Harris continues to soundtrack summer with the release of his new single “Stay With Me” featuring musical giants Justin Timberlake, Halsey and Pharrell out today via Columbia Records. The psychedelic official video directed by Emil Nava also premieres today and features all four artists.

“Stay With Me,” a dancefloor ready tune perfect for any party is prime to become song of the summer. 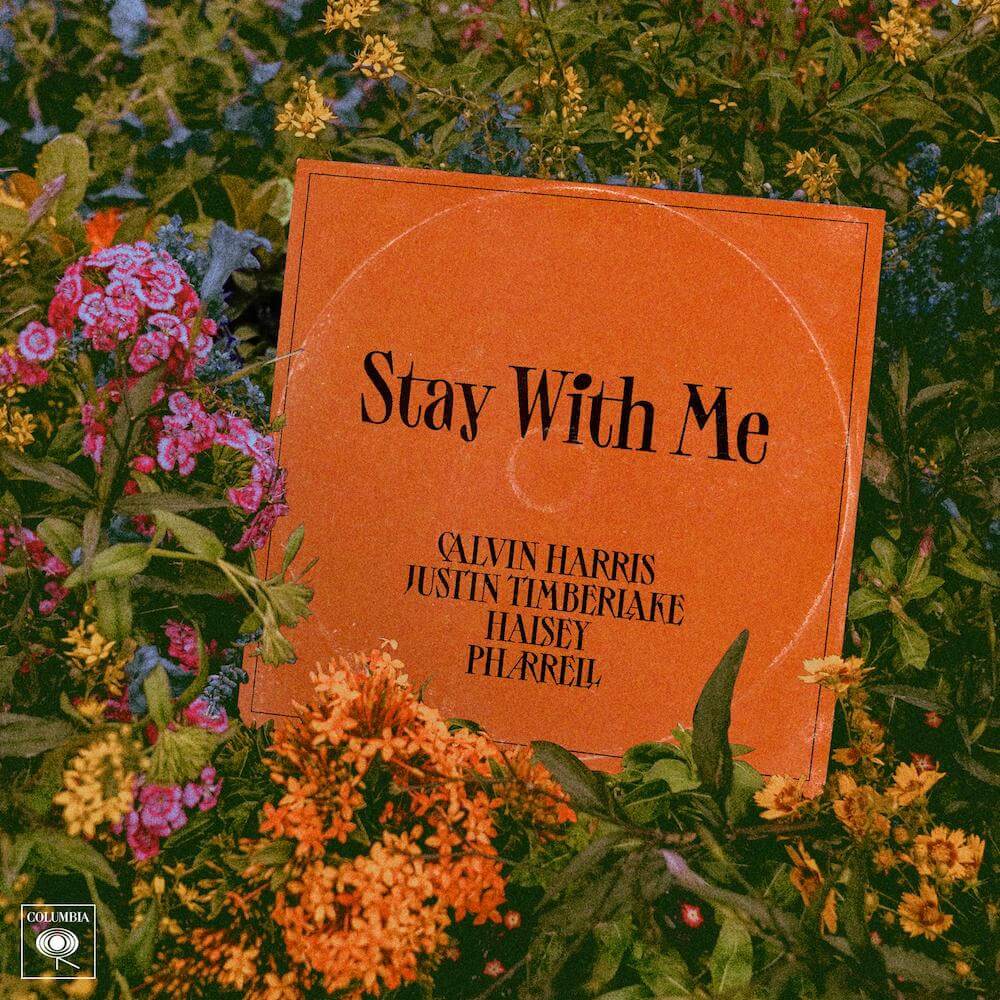