Chris Lake has released the ID fans have waited years for – “In The Yuma” (Ft. Aatig) – via Black Book Records/Astralwerks.

Aatig’s powerful vocals combined with Lake’s thunderous production ignite the track. Inspired by his performance in the Yuma tent at Coachella 2019, Lake created the song live on Twitch during a production session for Amazon Music via #TogetherAtHome. The GRAMMY®-nominated, chart-topping producer calls “In The Yuma” “the best thing I did in the pandemic.”

“The pandemic was a shitty time but great things came from it,” recalls Chris Lake. “It was great to be doing music whilst being live on Twitch in 2020 and one of the best memories I have from that time is making this track. When I finally got around to testing it out live (over a year later) I couldn’t believe how well it worked. I’ve been playing it ever since.”

Performances at EDC Orlando, Holy Ship Wrecked, Echothon, Decadence Colorado and Proper NYE/NYD will keep Lake on the road through the final moments of 2022. In addition to his massive 2022 touring schedule, Lake has released numerous collaborations, including the single “Nightmares” with leading UK producer Cloonee. He remixed The Weeknd x Swedish House Mafia’s “Moth To A Flame” and shared the Sosa remix of “A Drug From God” – the ambitious single Lake recorded with Grimes’ new AI girl group, NPC. 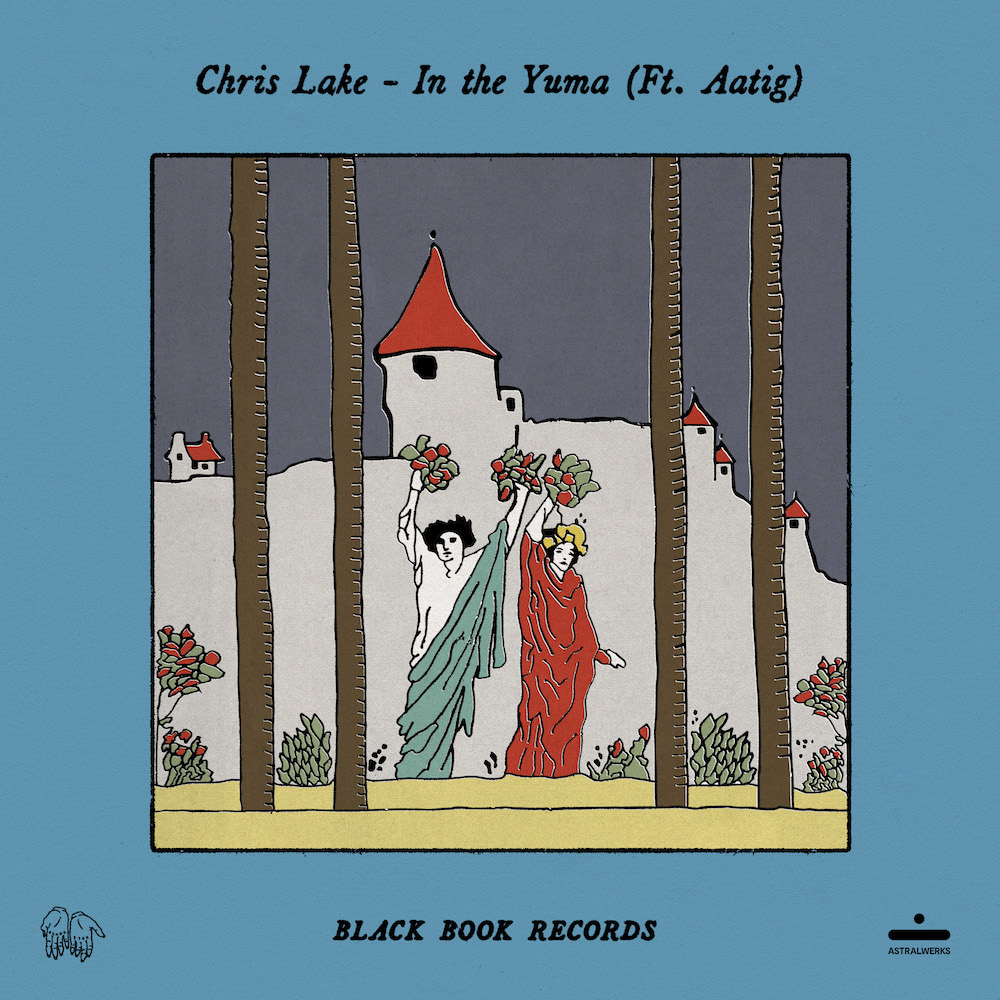