“GOLDEN” is the second track to be released from the masked marvels forthcoming album.

“GOLDEN” takes the tempo down a notch or two and features the sultry vocals from global electronic duo Two Another.  Born in the US + UK but formed in Sydney, the duo now divide their time between Amsterdam and Stockholm.

“Golden” is a very positive and powerful song. It’s supposed to remind you of all the difficult times you had to go through, and how, looking back today, they made you much stronger. My hope is that “Golden” helps you to see the end of a tunnel, and when you lose yourself in the song’s groove and melody, it warms your heart, fills it with hope and joy, and will indeed make you feel golden” says Claptone: 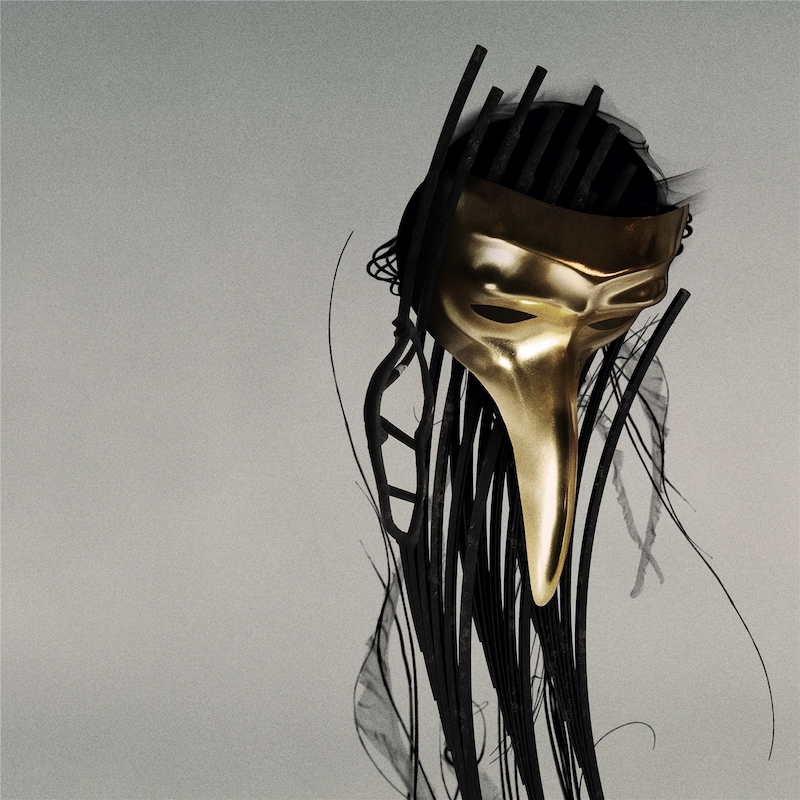