House
Close Counters “Get Down”

Following their debut on The Remedy Project ‘SNAP TO IT!’, Close Counters deliver their swift follow-up single ‘GET DOWN!’.

On the release, the Naarm/Melbourne-based duo explore their love of broken beat, a scene largely born from West London, fusing elements of jazz, neo soul, breaks and hip-hop, as they flex their production muscles with analogue techniques and live instrumentals. 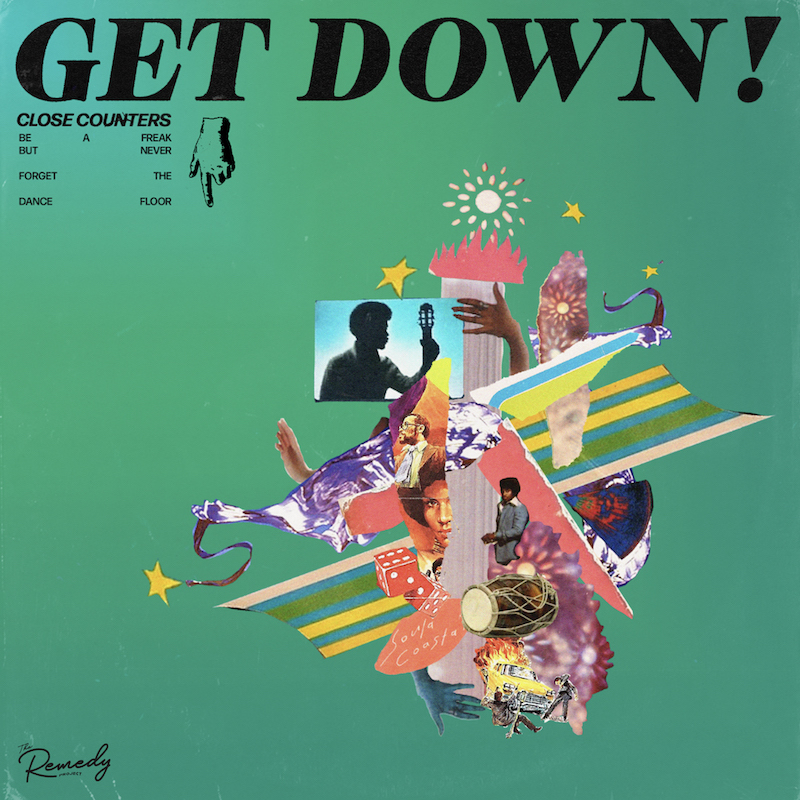