The month of May delivers big time with thanks to our friends at Defected who serve up their latest tasty sampler.

Catz ‘N Dogz – Inner Revolution [DFTD]
After their incredible DFTD debut ‘Force’ in 2019, a record that garnered attention from the likes of Skream, The Black Madonna and Demuir, Catz ‘n Dogz return to the imprint with their latest offering ‘Inner Revolution‘, a storming two-track delivery. The release opens with ‘Revolution‘, a gloriously bumpy and rave-ready cut, the stomping bassline and vivid synths married together by the track’s unwavering groove.

Space Funk – A Love Like This [Glitterbox Recordings]
Making their Glitterbox debut, Space Funk is a collective and alias created by one of house music’s most intriguing characters, Mike Steva, taking time to explore a brand-new disco-leaning sound with this pseudonym. Bursting onto the scene with ‘A Love Like This‘, dancing keys, a bounding bassline and soulful vocals give the record an infectious and uplifting energy. With a remix from Glitterbox regular JKriv, the Razor-N-Tape boss employs joyous horns and rich percussion, demonstrating his signature, disco-tinged flare. ‘A Love Like This‘ provides the perfect antidote to challenging times, and while this may be Space Funk’s first musical outing, here’s hoping there is much more to come.

Dave + Sam – You Da Shit Girl (Nick Godmøde Remix) [Classic Music Company]
Mavericks of the musical landscape, Brooklyn’s finest genre-defying duo Dave + Sam deliver ‘You Da Shit Girl’, taken from their incredible debut album ‘No Shade’ on Classic Music Company. Their signature flare seen clearer than ever on this release, Dave’s playful, confident spoken word narration, hinged tightly on the nuances of Moodymann and Mos Def, as Sam delivers a funk-laden, atmospheric, soulful backdrop to his musings. On the mix Nick Godmode, the Godmode founder delivers a gloriously deep and bassy mix, with LATASHÁ‘s commanding vocal taking centre stage, as swirling synths and driving hi-hats transform the stripped back cut. Up next, Jersey’s finest steps up to remix, delivering a bumping, dancefloor cut that ups the tempo to produce a guaranteed dancefloor mover. 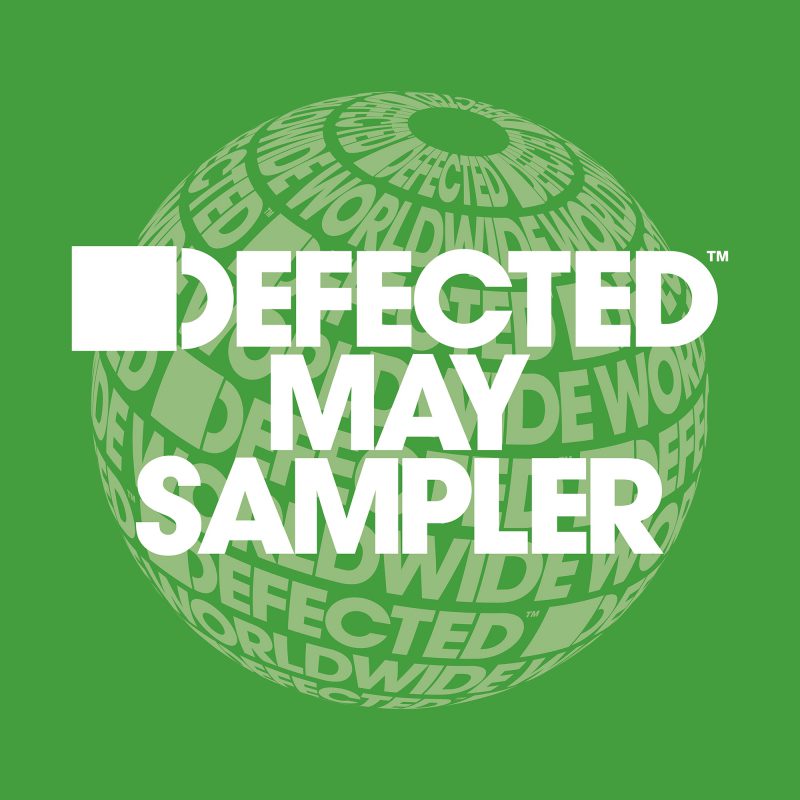