Let’s just say in your culture, its polite to use utensils to eat, if someone from another culture (where it’s considered polite to eat with one’s hands) comes and joins you for dinner at your house, my question is this;

Would you consider them rude if they ate with their hands? Polite if they used utensils? Indifferent as to how they consumed their meal.

I think DILLON FRANCIS would eat with his hands, when dining with people who do the same – and would use utensils – when dining with people that consider that the polite way. Now the reason I draw this conclusion…..REACHING OUT feat BOW ANDERSON……….its a piano house banger for sure….and while he may not be instantly recognisable for that style……..he’s nailed it more convincingly than a Japanese person eating with chopsticks…

To call him malleable would be like calling the weather interchangeable…..and when you are an expert at it…….namaste we say……eat with your hands son!!! 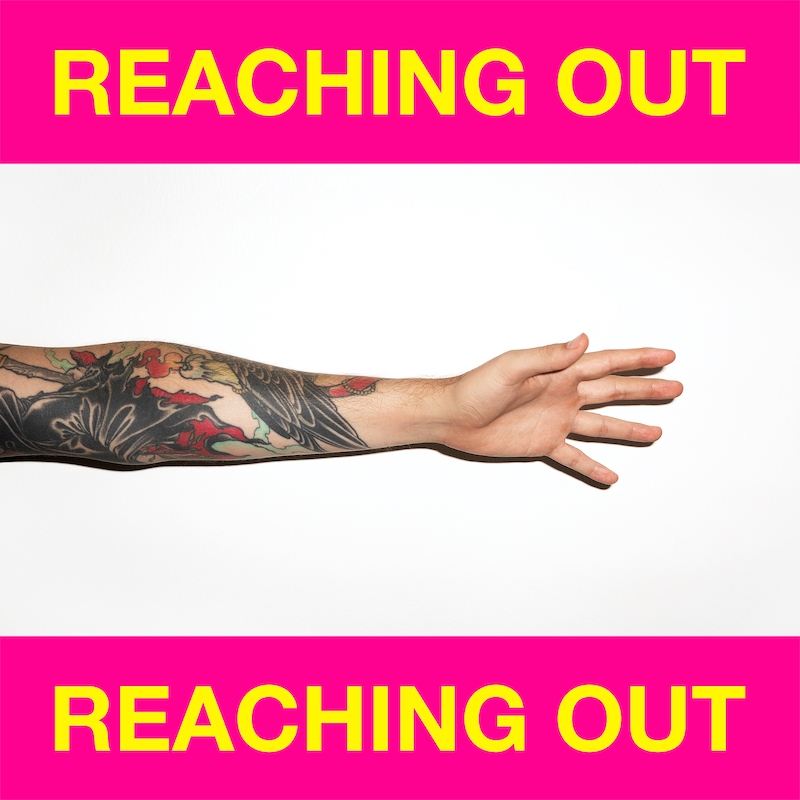