When I think of someone that’s got swag….not fake swag…but legit swag……its an innate confidence, an inner knowing……not needing outside validation but self contained…..like as if the swag would be there irrespective of the applause…..but the applause comes anyway because…well…the swag is rightfully so….

Kinda like that one year at Coachella when I saw David Byrne (yes..the Talking Heads legend) steal the show with his sunset on the saturday set…..and he opened the show with the statement “Hello people of the desert. Thanks for coming over and seeing what we’re up to,” as if alluding to the fact that they’d be doing the show whether people came or not.

Which brings me to DINO DZ. Yes…he’s from a little Eastern European country called Slovenia and yes…his demo came in to our inbox very non-chalantly….with no big sales pitch or press shot…..just him and the music….

And what it was….LEGIT SWAG….the guy oozes it…the song oozes it and while it’s only his first release on CLUB SWEAT, we’re pretty certain it won’t be his last.

PUT YOUR DAMN PHONES DOWN AND START DANCING. 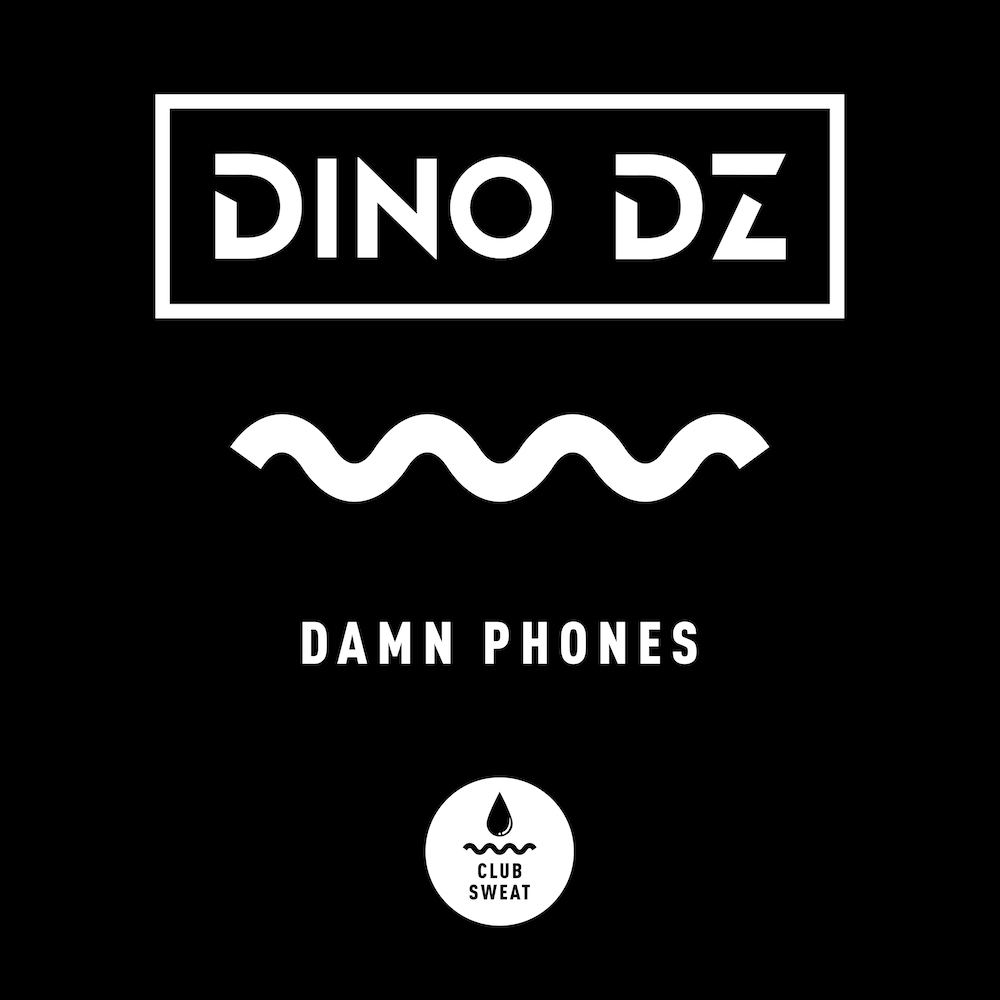