CID is a legend. He’s been in the game more than a hot minute…has a grammy nonetheless and has ridden the wave of “EDM” through to where he is now…making the hottest records in the world…..played by the coolest tastemakers round the world.

It’s no wonder the man himself DIPLO tapped him to remix his absolute anthem with MIGUEL – DON’T FORGET MY LOVE. It’s kinda like bringing popcorn to the movies…of course ya gonna get popcorn…..of course DIPLO’s gonna want ZEE man of ZEE moment to remix him.

We were pretty down with the idea too!!!

JOEL CORRY…..well….you can’t go past too many main stages and not hear at least a couple of his massive tunes coming out of the speakers…and since DIPLO ain’t no stranger to the odd main stage…of course…he needs a bit of JOEL in his life…. 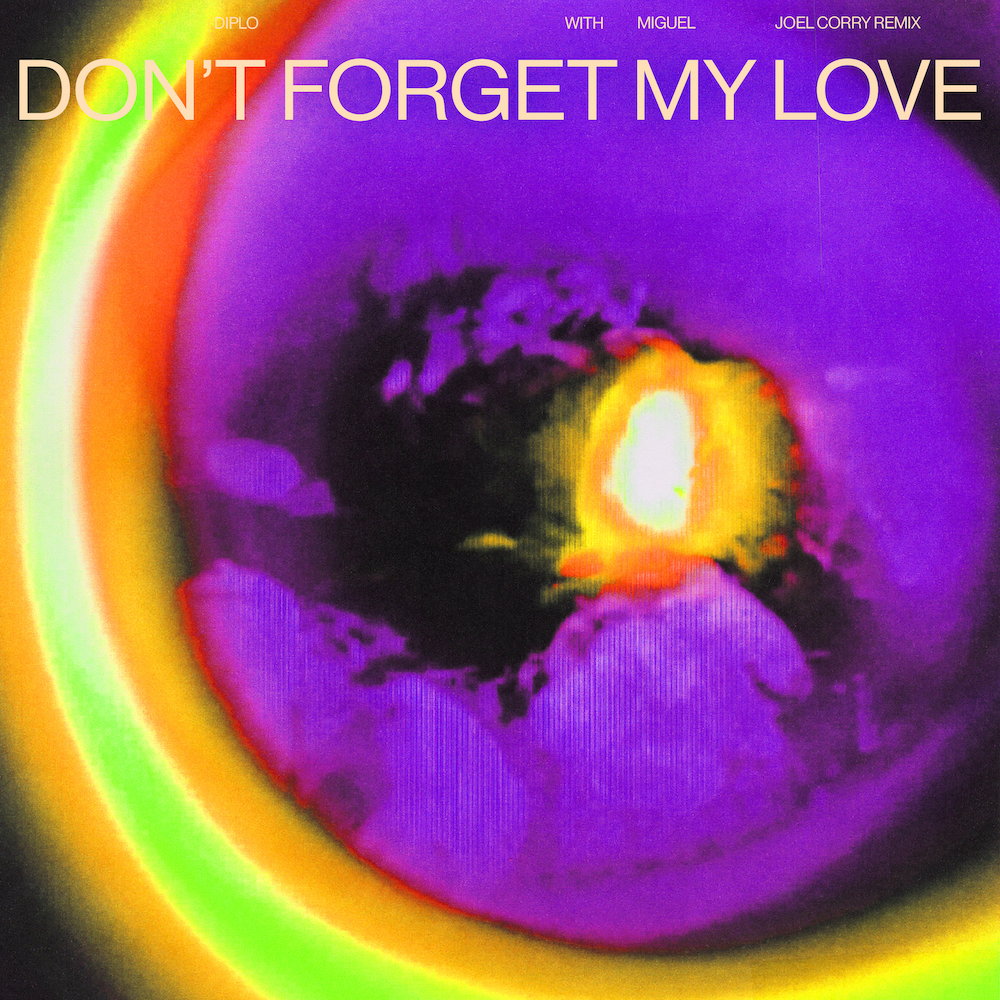