Jem Cooke contributes a beautiful vocal to this Dirty South instrumental for their first release on Yotto‘s Odd One Out label.

“Initially this was an instrumental club track that started off as a jam in the studio. I played it out a few times and it got a really good response each time. I sent the track to my amigo Yotto who really liked it and he wanted it for his label. We paired with Jem Cooke who delivered an amazing vocal, and I’m very excited for the world to hear this” says Dirty South.

Jem Cooke is the voice behind some of dance music biggest hits including Camelphat’s ‘Breathe”, Ferreck Dawn’s “Back Tomorrow”, Gorgon City’s “Dreams”, Hot Since 82’s “Buggin” and many more. While Dirty South is one of Australia’s biggest music exports firing with iconic remixes for The Temper Trap, Evermore, Kaskade, Axwell, David Guetta and legendary singles “City Of Dreams”, “Let It Go”. “Phazin”.

The two together create a powerful and memorable dance music moment on “Shelter”, one not to be missed.

Label
Odd One Out 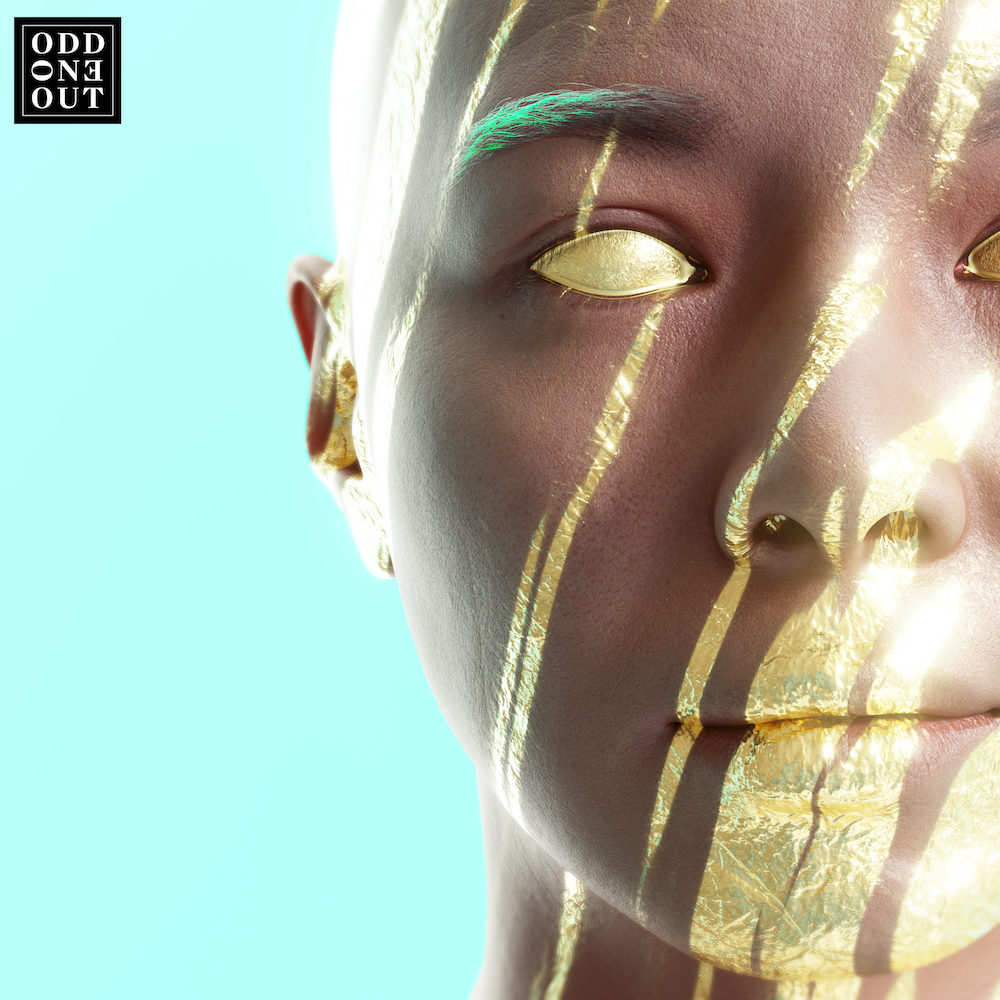