Now Glitterbox revisits the record, introducing it to a new generation of disco lovers with fresh remixes from Master at Work Kenny Dope alongside king of the edit Dr Packer. This package also includes a remix from Dave Lee, formerly known as Joey Negro, which shines a light on Linda Clifford’s strikingly glamorous vocal.

This Glitterbox release is a hefty slice of disco goodness not to be missed. 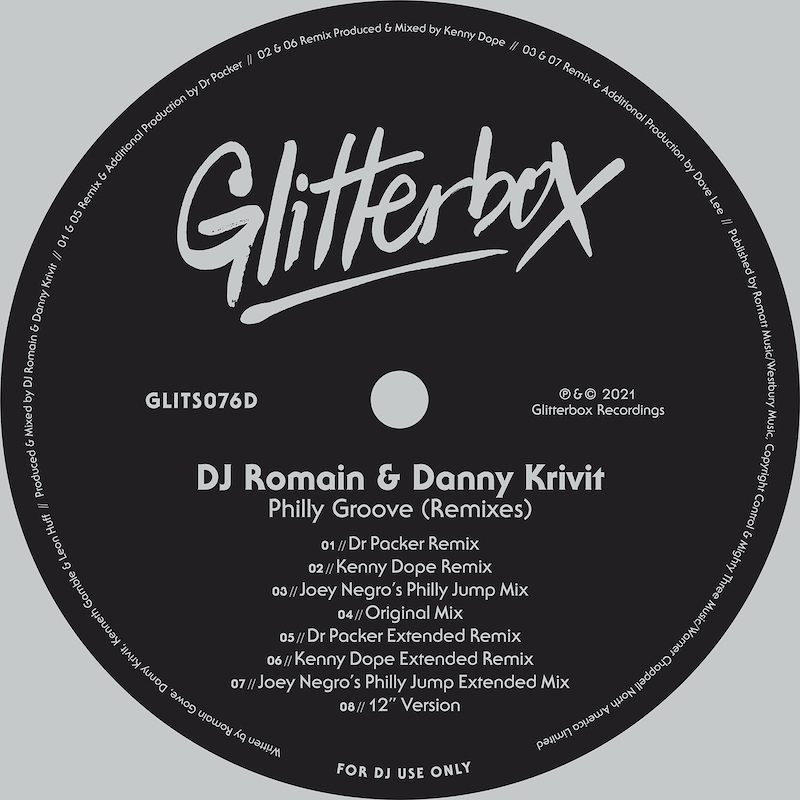