Hitting the ground running in 2022, Melbourne based duo DUBBEL DROP are back. Following up their 2021 disco-house infused, breakout release ‘Ecstasy’ with the latest offering of their own brand of “super good, fun time, house music” in ‘Back 2 U!’

Dropping their debut single ‘Mighty Knight’ to an overwhelming response locally and across the globe, their second offering ‘Ecstasy’ copped even more love; running up Australia’s ARIA Club Chart peaking at #2 for multiple weeks. The hit track clocked up a stack of profile radio spins from the likes of: triple j, BBC Radio 1, Kiss FM (UK) and can still be heard across the TV, radio and online Ad campaign for McDonald’s Australia. The duo also released remixes for Friendless, Sgt Slick and Beks, which all showcased further sonic diversity and dance floor prowess from the guys.

Taking some lush gospel samples and working them into a well-crafted dance floor weapon, ‘Back 2 U’ is sure to get everyone moving. Pumping energy, through heaving percussion, rising synths and an organ led melody throughout, their throwback filtered house influences are taken into new realms. Dubbel Drop explain: “We approached this production, simply by imagining what it may sound like, if Ye decided to make a French house record…” well, this is the result!

Coming out the gates with an unashamedly raw and exciting dance floor driven sound, it’s safe to say Dubbel Drop have captured the intrigue of many in the scene already with spins, support and praise on their previous singles coming from heavyweights such as: Danny Howard, Fatboy Slim, Chris Lake, Todd Terry, The Magician, Jamie Jones, Leftwing:Kody, Biscits, Jonas Blue, Mighty Mouse and TCTS to name a small few. 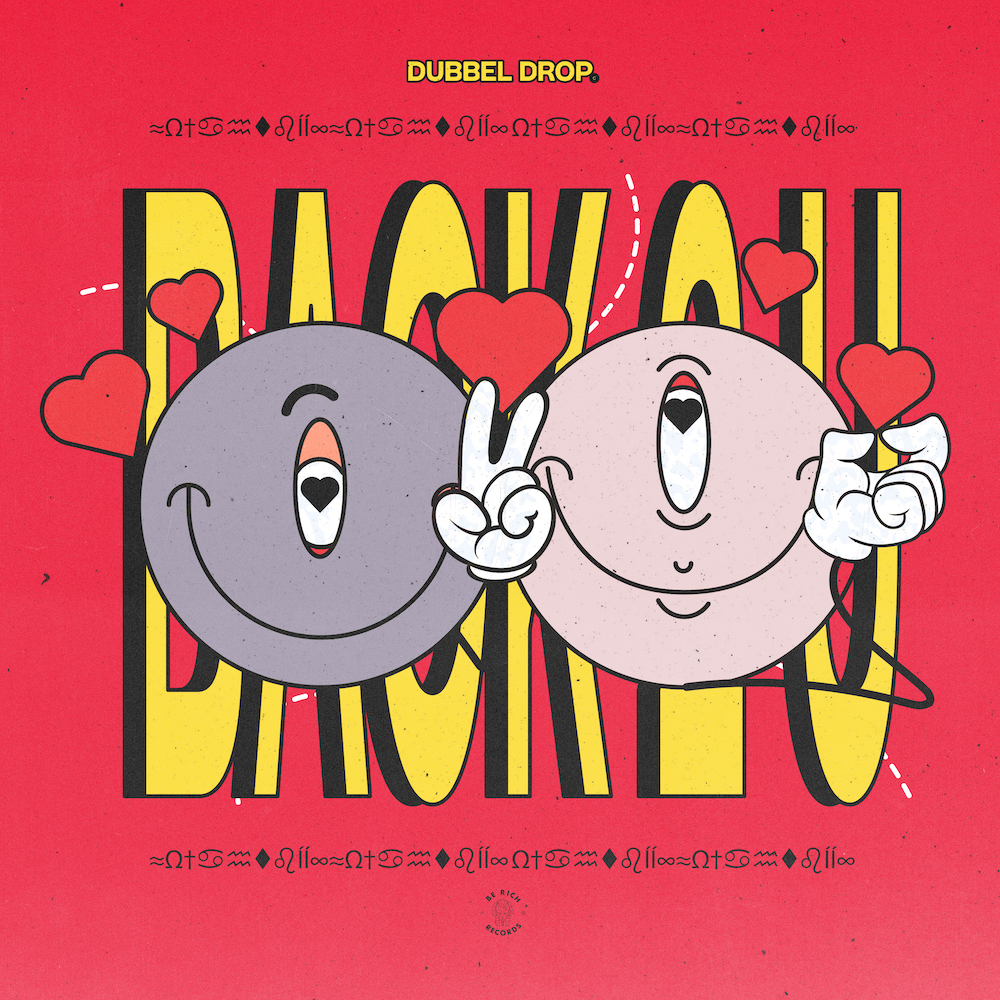