Taken straight from a sun drenched pool party at a villa somewhere on the crystal blue shores of the French Riviera, ‘Mighty Knight’ is brimming with energetic arrangement, driving synth riffs and an undeniably infectious vocal hook.

The wondrous enigma that is Dubbel Drop draws inspiration from the scene’s icons including Armand Van Helden, Boston Bun and Cassius to name a small few. The first of many singles for the duo in 2021, their goal is to loosen up, party with the people and share their sonic vibes with all who dare enter the Dubbel Drop world. They’re just waiting for a mate… 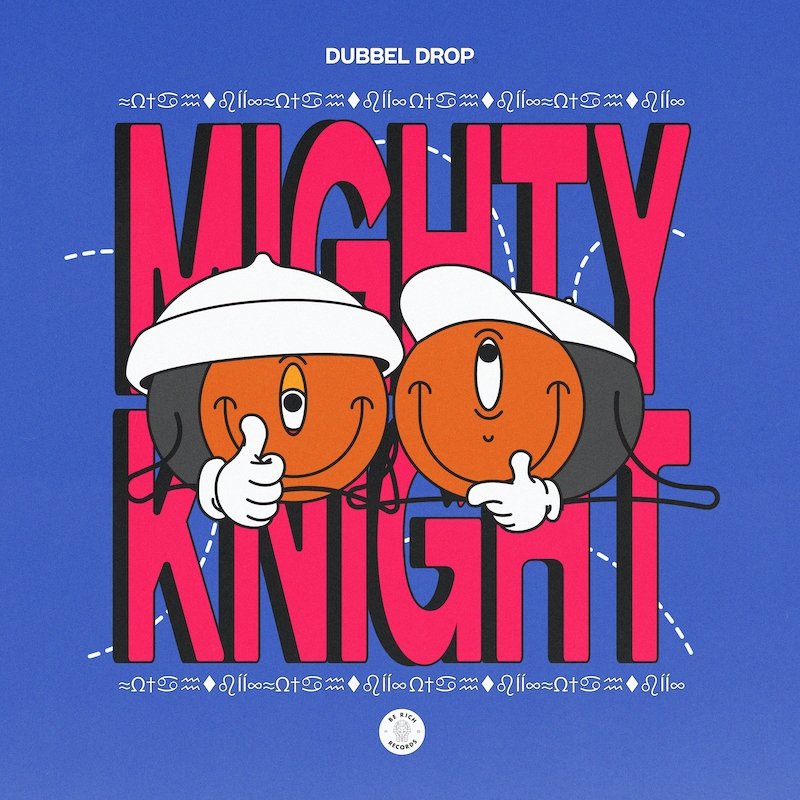