Grammy-nominated Australian DJ and producer FISHER celebrates his first release of 2022 with a deftly crafted volume-cranker, ‘Palm Beach Banga’. Appearing in FISHER’s DJ sets since 2019, the track has been continually worked on to the point of perfection and is finally ready for release on 11 Feb.

Not short of social commentary, ‘Palm Beach Banga’ has been spotted in FISHER and fans’ social posts at shows in the US (Electric Zoo, Elrow, Marquee) and UK (Creamfields, The Drumsheds and Printworks) over the last 12 months. An homage to the stomping ground of a grommet surfer FISHER, Palm Beach is a coastal suburb on Queensland’s Gold Coast, an area where Paul Fisher now lives with his wife Chloe Chapman and friends from high school who he’s still close with today.

So ask yourself… can you dance to my beat? 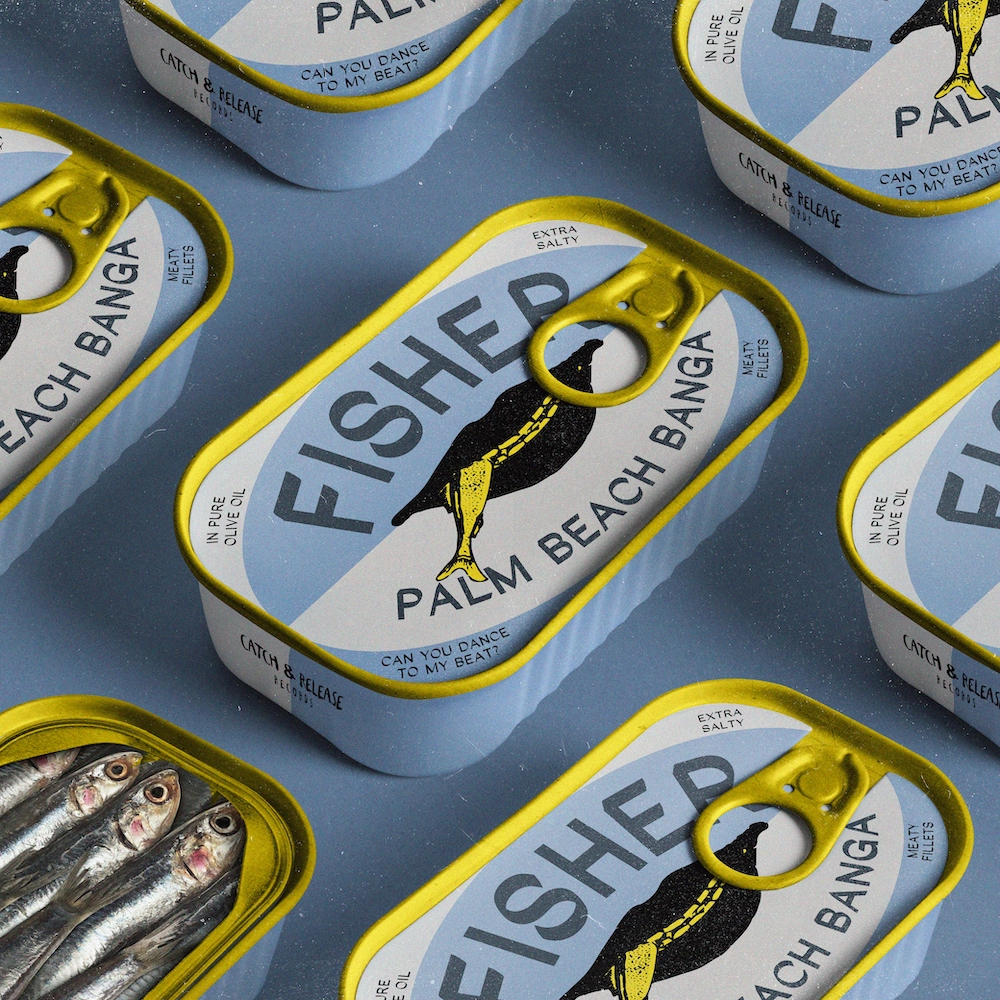