FKA Mash has garnered solid support from the likes of Black Coffee, Atjazz and Vinny Da Vinci, and performed on some of most sought-after stages and venues in South Africa, from Deep Town Jozi and Deep In The City, to We House Sundays and Rocking The Daisies. Meanwhile, Sio has continued to build her catalogue by collaborating with the likes of Kid Fonque and Fred Everything, seamlessly weaving between genres.

As the two effortlessly blend their expertise and creative natures, it’s a real sonic victory for Sondela just in time for summer 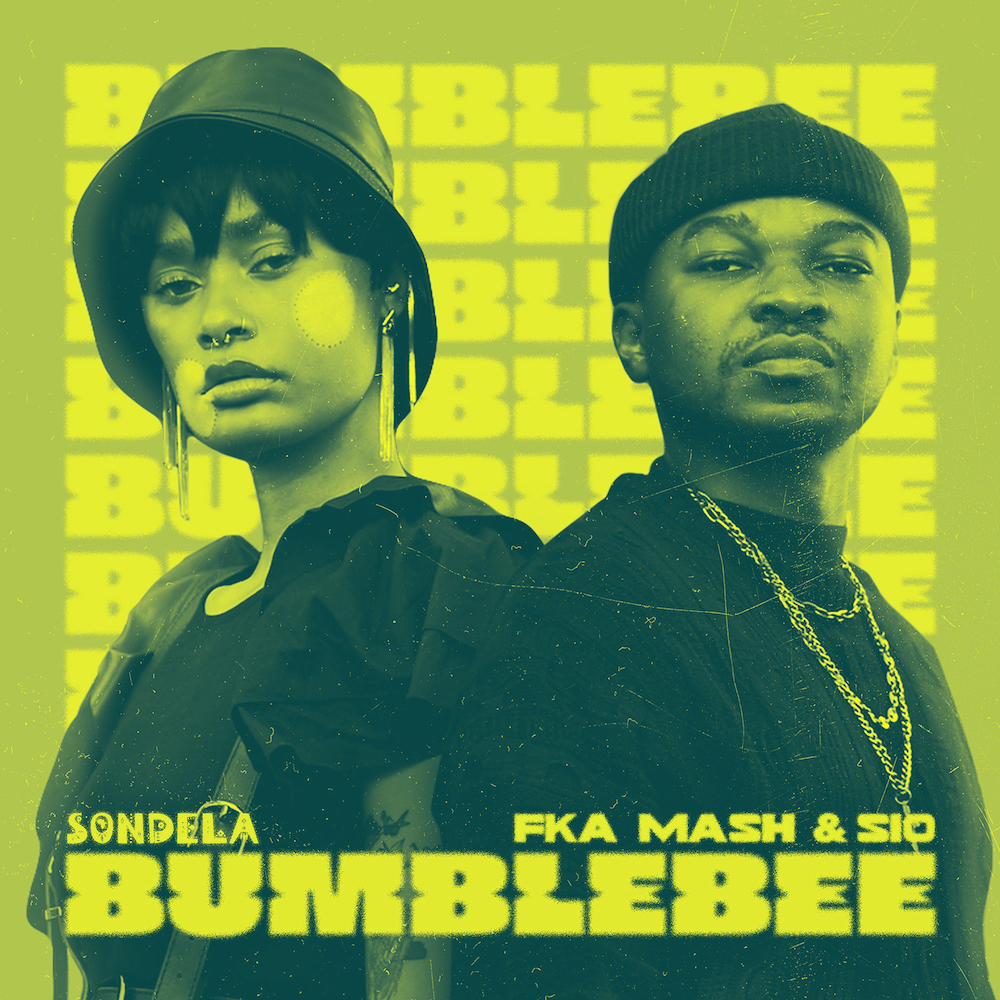