From their early days hosting parties in Oxford through to the huge success of their two-part ‘Everything Not Saved Will Be Lost‘ album, Foals have consistently explored their interest in dance and electronica.

Now the band chart the most essential remixes from their career so far as they share the new remix package ‘Collected Reworks Vol. I’.

‘Collected Reworks Vol. I‘ highlights an eclectic range of artists who have uncovered new angles to Foals’ discography. It includes one of their earliest remixes, Ewan Pearson who blends Balearic bliss into “Olympic Airways”, through to a brooding, 10-minute take on “The Runner” from the Grammy-nominated Rüfüs Du Sol. Other highlights include Solumun‘s huge version of “Late Night”, which has been viewed over 50 million times at YouTube, Hot Chip‘s inventive interpretation of “My Number” and the recent Purple Disco Machine remix of “In Degrees”.

‘Collected Reworks Vol. I‘ has been launched with Hot Since 82‘s brand new remix of “Into The Surf“. The tech house producer / DJ behind “Buggin‘” and “Restless” subverts the track from its original desolate beauty into something fresh and invigorating. The relentless driving beat maximises its energy throughout its eight minute duration, while its progressive leanings are given some unexpected throwback flavour with ’80s style sax.

Foals further celebrate the release of the remix package by inviting fans to remix “Wash Off“. The track’s stems are available to download here. Fans can then share their remixes via social media by tagging in Foals alongside #WashOff. Foals will personally choose their favourite remixes and share them via SoundCloud and other social media. 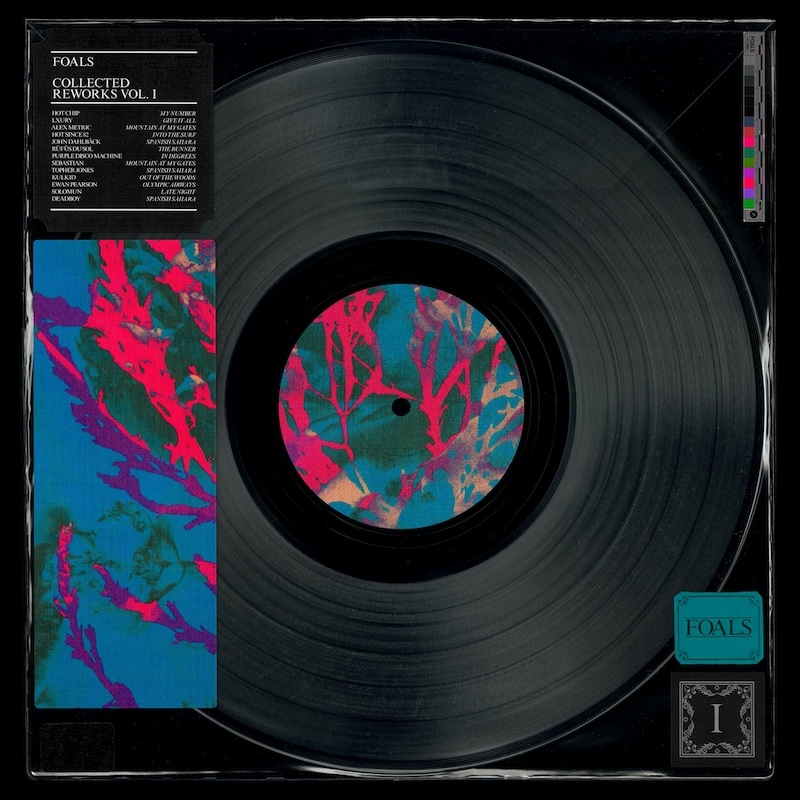