House
Groove Armada “Get Out On The Dancefloor” [Joe Goddard Remix]

As Groove Armada, Tom Findlay and Andy Cato are undeniably one of the most influential forces in dance music and an essential part of the fabric woven into British music history. After hinting at their first new material since 2010 landmark ‘Black Light’ LP, the dance duo shared ‘Get Out On The Dancefloor’ last month to critical acclaim.

Featuring Empire of the Sun and Pnau frontman Nick Littlemore, this was a fresh new sound for the band creating an infectious energy and the very first taste of a forthcoming album expected to drop Autumn this year. The duo had accumulated hundreds of extracts of Littlemore‘s vocals and painstakingly edited them together into something completely fresh and vibrant.

Taking the Groove Armada sound and making it his own, Joe Goddard‘s reinterpretation is light years away from the original while still being quintessentially Groove Armada. Live drums give goosebump feels as the track organically grows into a whirling, vibrating wall of sound. Never losing control, its soulful core is lovingly captured by Goddard who adds his own indie inspirations mutating the track midway into a groovy house cut. 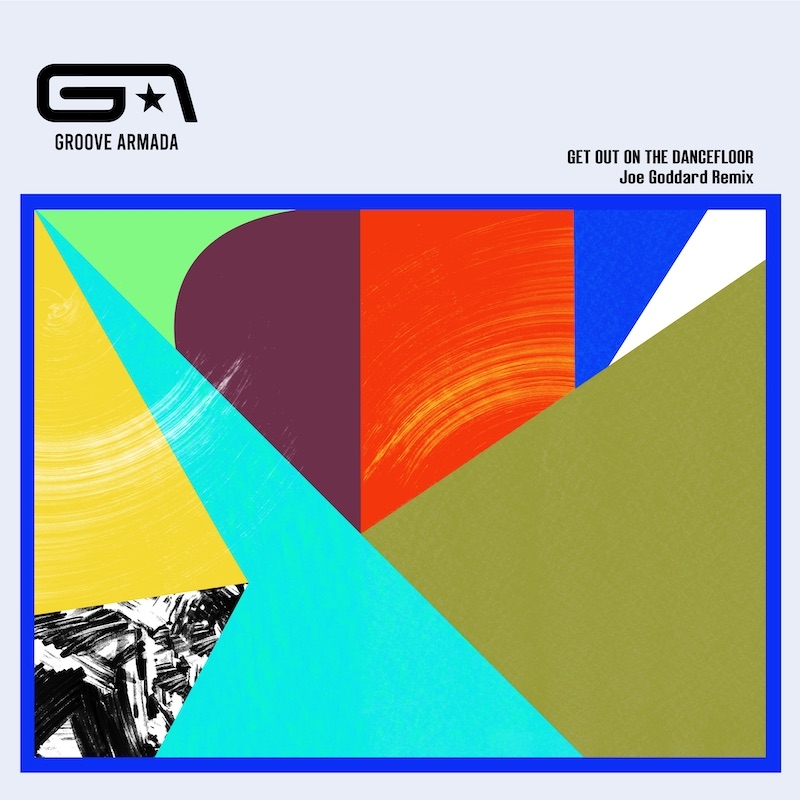