After a ten year spell in the house underground scene, Tom Findlay and Andy Cato have finally unveiled the details of a fully fledged new Groove Armada LP. The eleven-track ‘Edge Of The Horizon‘ will be released October 2nd via BMG.

As always with GA it’s a melting pot of styles, but in contrast to the guitar laden sound of their last album, the Grammy nominated “Black Light”, the uniting stylistic thread here lies somewhere between Hall & Oates, Prince and Roxy Music.

‘Edge Of The Horizon’ features a whole range of vocal talent, from friends and neighbours to the godfather of UK Garage Todd Edwards who appears on ‘Lover 4 Now‘, out 19 August. An EU summer anthem of positivity, love and togetherness, Todd’s signature vocals shimmer above a straight ahead italo-disco groove.

It was made with a moment in mind. “Ibiza. Poolside at Pikes, that time of the evening when day becomes night and anything seems possible”. 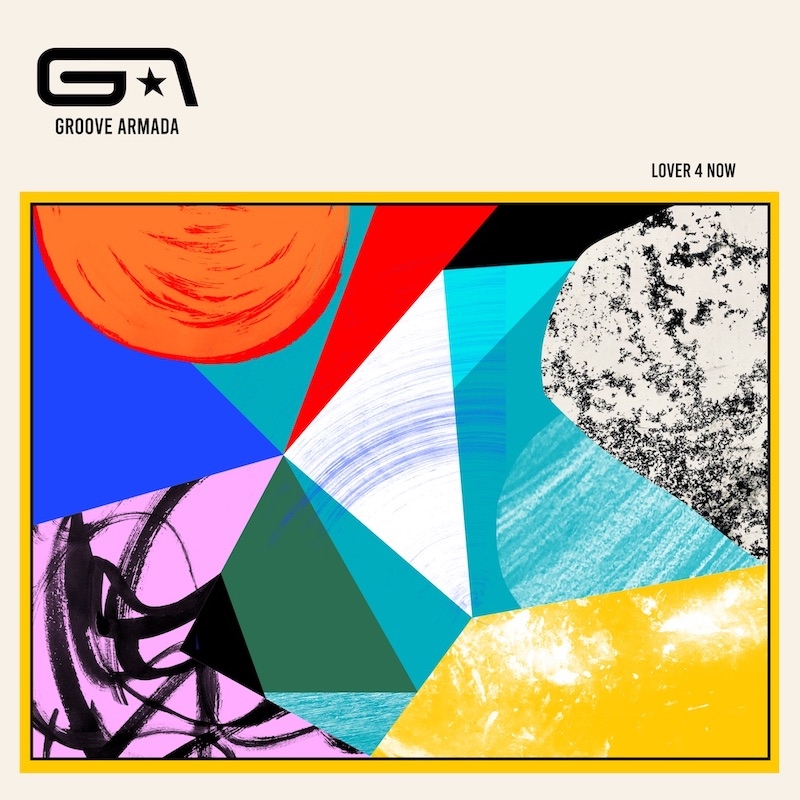