A true classic named after the club that first debuted it, Spiller’s ‘Groovejet (If This Ain’t Love)’ featuring Sophie Ellis-Bextor has earned itself the ‘timeless’ title in more ways than one. Originally released in 2000 and acquired by Defected records over two decades later, the chart-topping anthem has had a magnificent revival following Purple Disco Machine & Lorenz Rhode’s rework along with Italian club don Riva Starr’s storming remix package.

Now Glitterbox is taking the reins to give the groove a different shape, as Breakbot & Irfane slow the jet’s engines down with a fresh accompaniment to Sophie Ellis-Bextor’s inimitable vocal. With Defected and Glitterbox at the helm, new ways of re-energising the classics will never run short, especially with the help of producers like these two. Having sealed their reputation as one of the grooviest producer duos around, Breakbot & Irfane are here to prove there’s no limit to innovation with this seductive new chunk of funk.

Glitterbox placed the record in the safe hands of funk synthesist Harvey Sutherland, ensuring the track is elevated even further. Under his nom de plume Mike Katz began to make international waves from the twenty teens with a series of 12” releases and hails from Australia’s bubbling electronic underground scene. With Sutherland’s splendid synths and funk-furthering influence, the familiar tenor of Sophie Ellis-Bextor’s vocal rings through and you’re home again; simply with a fresh perspective. 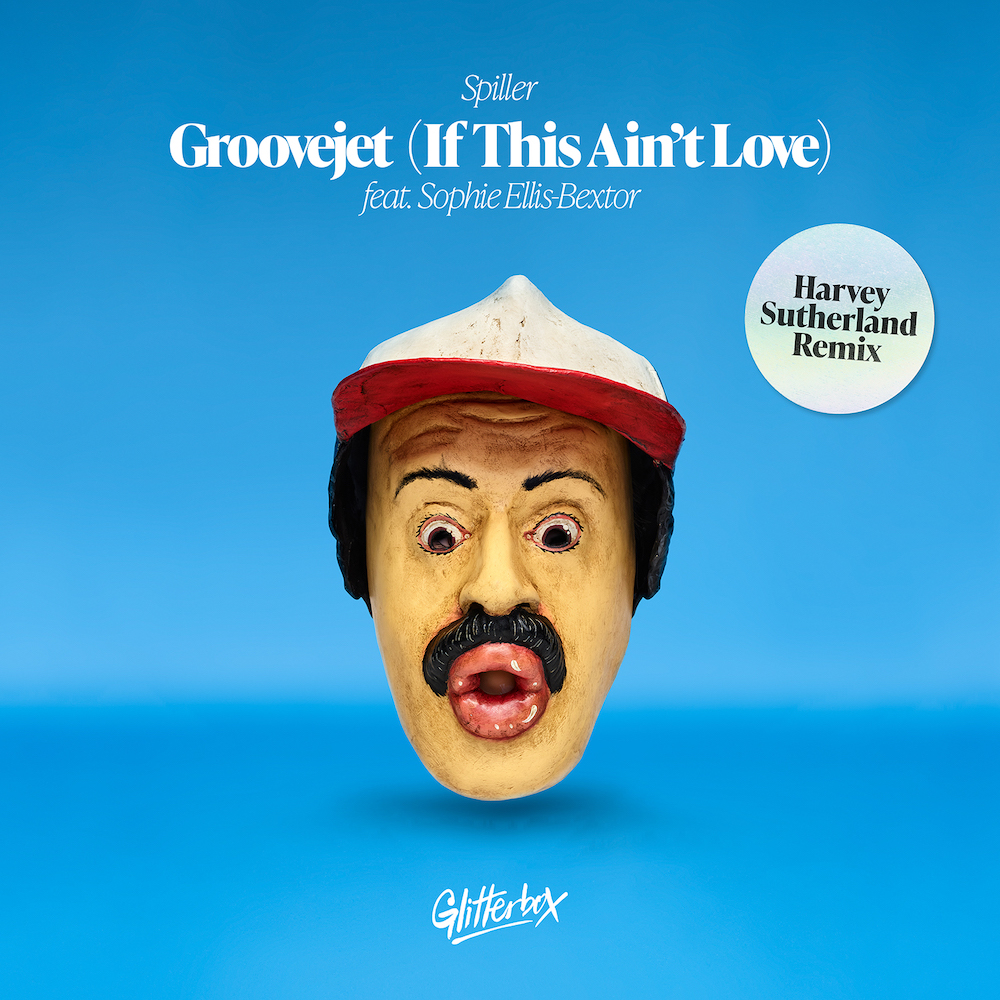