The follow up to 2015’s Break Free, Go Don’t Stop is the new album from longtime soulful house champion Husky: a life-affirming celebration of the power of songs, collaboration and positivity across 11 unique and timeless tracks.

Let’s be honest: 99 times out of 100, it’s the songs that stay with us. 20 years ago house music was full of songs, but over time they’ve become less and less prevalent, to the point that you might go out raving without hearing a single fully-formed vocal at all. House music was born from collaboration, experimentation and from providing a hedonistic release from the monotony of the 9 to 5. House music without those sing-along anthems wouldn’t really be house music at all

Step forward Husky with his first album for half a decade, and a healthy dose of vocally-charged, glorious house music we could all use about now.

Husky is an artist who lives and breathes house music, and has over the last 15 years or so become one of the world’s most celebrated proponents of quality soulful and vocal house. Releasing on leading labels such as Defected, Salted, Dvine Sounds and Vicious Recordings, Husky had forged a unique path with his warm, intricate and affectionately produced records on the aforementioned labels and via his own Bobbin Head Music and Random Soul Recordings imprints.

Also forming one half of the production duo Random Soul alongside fellow Australian and vocalist Yogi, Husky’s sound is timeless and unashamedly positive: something often lacking in modern dance music.

Across 11 tracks on the house spectrum from deep to soulful and into fully-fledged disco bangers, Go Don’t Stop is a flawless expression of an artist operating at the very highest level.

Collaboration has always been at the heart of what Husky does best, and every song on Go Don’t Stop features vocals from a variety of artists, including house veteran Mr. V and Ferreck Dawn collaborator Shyam P.

“I absolutely love collaborating with artists around the world as it always forces you to adjust the way you work to coincide with new artistic ideas, sounds and methods. I started this journey about 3 years ago when I had some tracks I was working on that just sounded a little more ‘special’ than the others and it steadily grew to be the full 11 tracks it is now. I am so pleased with these tracks and working with some incredible artists has really bought this project to life. I couldn’t have done any of it without their artistic input, direction, and of course their skills. So this isn’t just my record, it’s ours… and now yours!” Husky

Lead single People Get Ready is a vibey soulful gem, complete with a piano-heavy breakdown, soaring strings and a beautiful vocal from Rion S, while second single Go Don’t Stop is infused with funky lead melodies and warm synths, with Husky combining these elements effortlessly over a punchy bassline that would have felt at home in Studio 54.

Ultimately though this is an album that should be listened to as a complete experience rather than a collection of individual tracks. Though there’s real variation here, Husky’s deft touch ensures the journey from the depths of the rave to the glimmer of the pool party and back again is never less than effortlessly smooth. 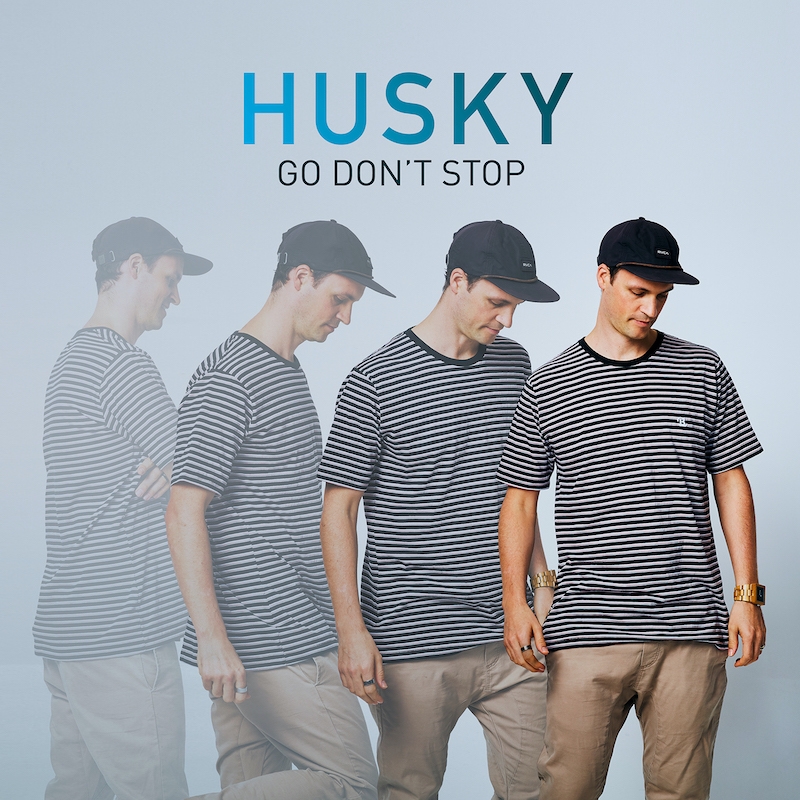