An artist who aligns with the Sondela vision for profiling Afro-influenced music, Hyenah has become an advocate of the genre in Europe, hosting Watergate‘s RISE residency, one of the few regular African House club nights in Berlin, and showcasing his impeccable knowledge of the genre with a now infamous Boiler Room set.

Now unveiling ‘Ezizweni’, teased by Sef and Louie during their We Dance As One livestream for Defected, Hyenah and DJ Tira‘s blissful production, with its glowing synths and gently popping percussion is a striking slow-burner, as Luke’s ethereal vocal flickers over a hypnotic, crackling beat to make this a memorable, impactful debut release. 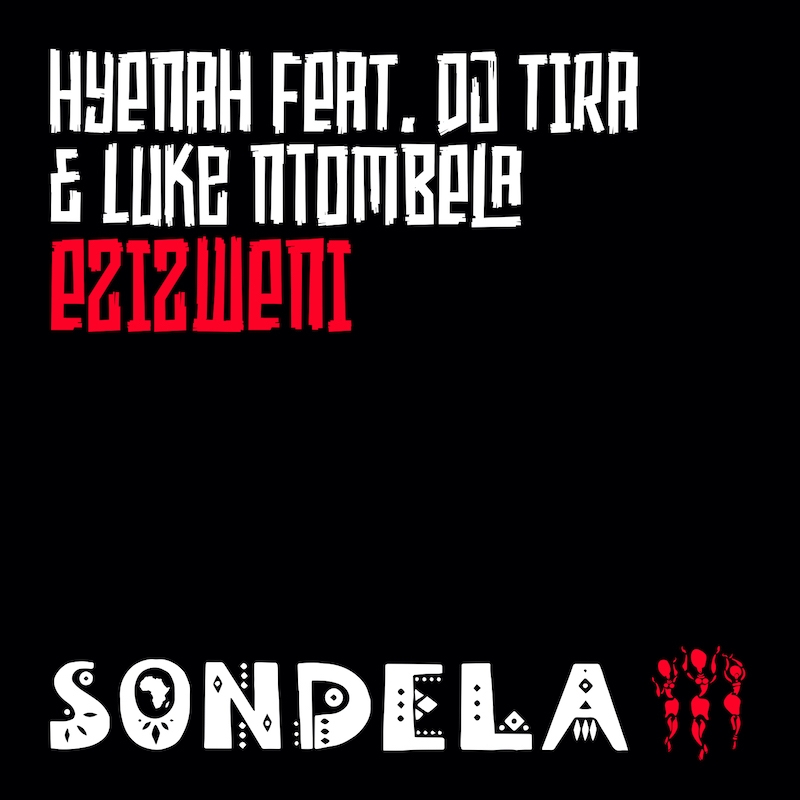