James’ Thunderchild project and the subsequent debut of his Rogue Traders project, was the beginning of his journey as a producer and artist. Now he’s delivering new tracks to us once again and we’re super vibed on what’s coming!

Vicious released the first Rogue Traders debut album and top 10 single “One Of My Kind” when they were a DJ based production duo back in 2003. They then evolved into the cross over pop success version of Rogue Traders when they added lead singer Natalie Bassingthwaighte. The rest, as they say, is history and what a history it is!

Over 1 million physical records sold, 6 x ARIA Platinum Records, 5 x ARIA Gold Records, 6 Top Ten Singles and a UK #3 Single with Voodoo Child. At one stage Rogue Traders had 4 out of the top 10 tracks on the iTunes chart! Collectively James’ productions have over 15 million Spotify Streams and 9 million YouTube streams!

With his return to Vicious, James gets his formidable studio skills and wraps them around the classic “Right In The Night”, originally made famous by Jam and Spoon. Slinky 4 to the floor beats, subtle melodies and a moody, female vocal, re-invent this for today’s ears, again showing off James’ production finesse.

Welcome back not only to the label where you began your journey, but also to dance floors world wide! 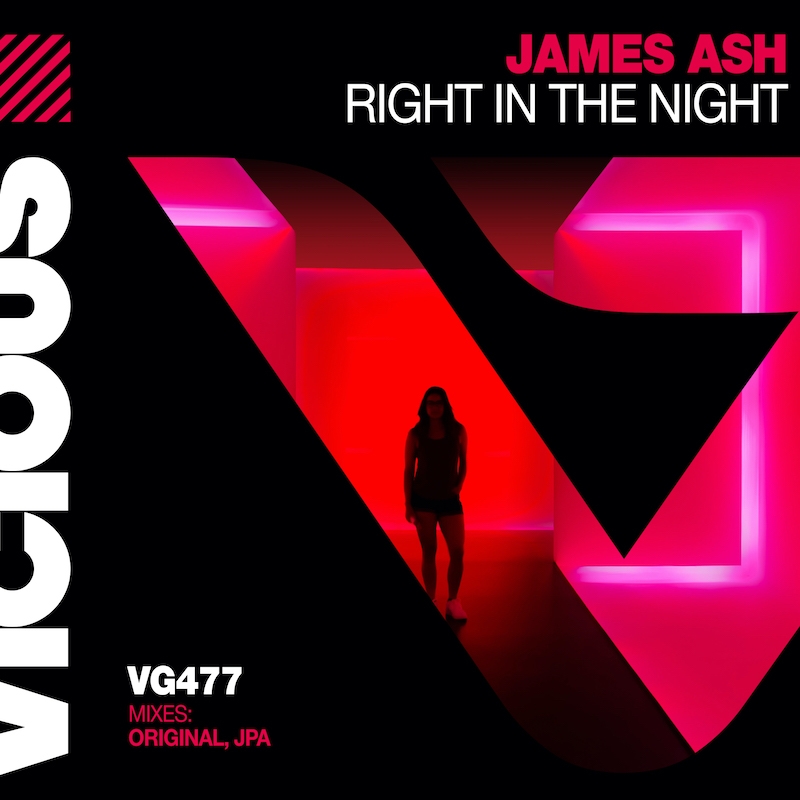