‘Ferrari’ see’s James Hype combining his signature driving basslines with Miggy Dela Rosa’s pitch-perfect vocals on the hook and the unmistakable sample from the smash hit ‘I Need a Girl Part 2’ rounding of a sure summer anthem. It follows Hype’s remix of the Belters Only smash ‘Make Me Feel Good’. He also kicked off 2022 with ‘Say Yeah’, a single that has already amassed 1 million Spotify streams rounding off his run of club focused releases including the Beatport number 1 record ‘Disconnected’ with Tita Lau.

“I wrote this song with my mates almost 3 years ago, started testing it in my DJ sets in 2019, it’s been my most anticipated ID ever since, so I’m super excited that it’s finally out” – James Hype

One of the UK’s most successful artists, James Hype propelled onto the scene with platinum-selling, UK ‘Top 10’ debut single ‘More Than Friends’, racking up hundreds of millions of streams and later remixing tracks from chart toppers Joel Corry, Clean Bandit, Mabel and many more global talents such as Meduza, Tiesto and Bruno Mars.

Hailing from North London, Miggy’s first EP ‘Wilderness’ was released on his birthday in the summer of 2017. Showcasing his unique mix of pop and neo-soul, lead single ‘Flesh’ racked up over 10,000 Soundcloud plays, and he has since worked with a string of prominent artists, such as Sigala, Mika and Arrow Benjimin.

Less than three months into the year, James Hype is already proving why he is one of the most revered artists on the planet. 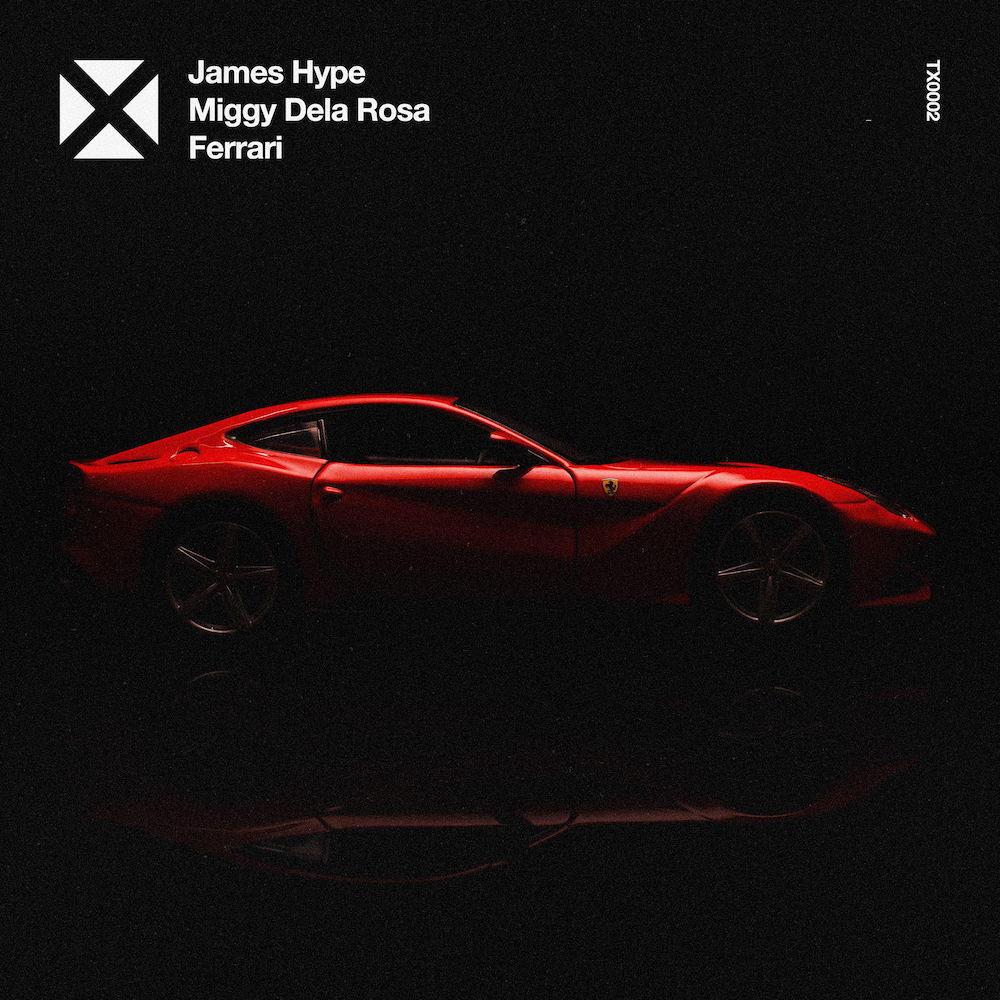