Following platinum and gold success throughout Europe, Jubël‘s viral hit ‘Dancing in the Moonlight‘ has firmly confirmed itself as a global smash hit.

‘Dancing in the moonlight’ has achieved incredible success to date with the Swedish outfit smashing the Top 10 in Sweden as well as multiple top 50 and 100 successes across Europe including Norway, Denmark, Spain and more. In addition to the great European success to date, Jubel‘s sun-soaked single is now blowing up in the UK with support from almost all major radio networks going top 10 in the UK airplay chart and top 3 in the commercial radio chart. In addition the track has become the most-viewed tracks on the major Youtube channel MrRevillz. With the huge success of this single to date, the band have, in under 12 months, gained an impressive 4.6m monthly listeners and became the 5th most played single in Sweden last year.

Jubel says of the chart success:

“We are so surprised and super happy about the response on our take of this true classic. The song has been a big part of our youth and hopefully, our version can bring some sunshine to a new crowd.” 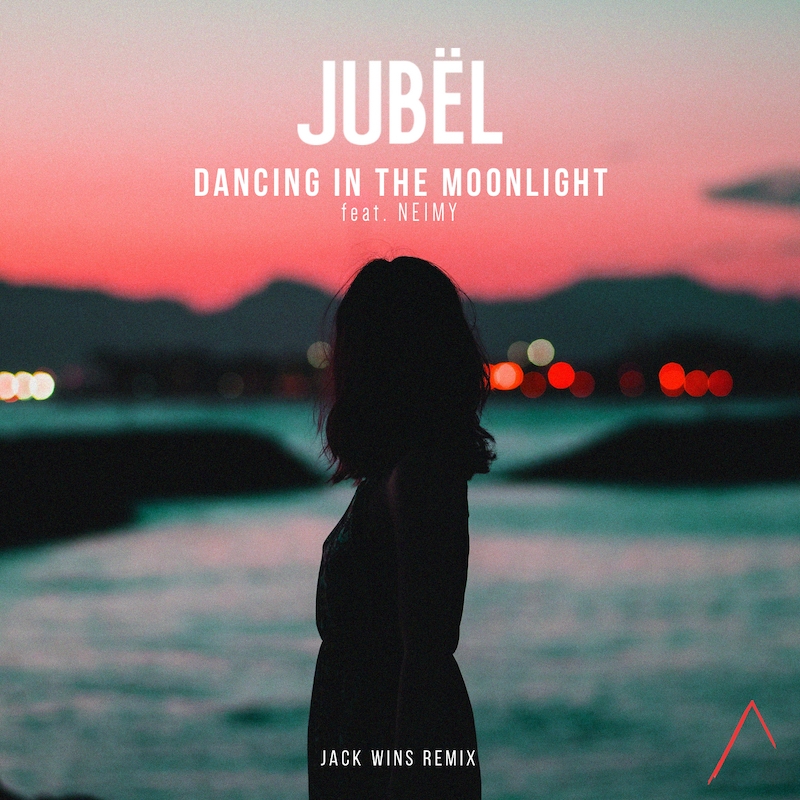