SHOUSE follow a year in which their much-loved underground anthem became an independent worldwide hit. Gathering over One Billion streams, 13M+ Shazams, and unanimous support of electronic tastemakers and DJs around the globe, “Love Tonight” was THE crossover dance anthem event of 2021.

SHOUSE now prove they have more to give, with their highly anticipated follow up single “Won’t Forget You”. Currently sitting at #1 on Shazam’s Electronic Chart (with over 1.5 Million Shazam’s and Top 10 Radio Charts across Europe), “Won’t Forget You” continues to showcase the duo’s uncanny ability to create arena filling anthems of solidarity that reach far and wide, deep beyond the dance floor.

Featuring an fifty plus super-sized version of SHOUSE’s own Melbourne based “Communitas Choir”, the first remix for their sophomore dance hit come courtesy of France’s Kungs propulsive electro-charged Italo2000 mix. While additional rubs from German dance prodigy Felix Jaehn with a storming kick bass festival ready cut, and British duo Eli & Fur stunning extended sunrise mix, which is bound to be heard from Balearic beaches to Burning Man and back!

Summed up by SHOUSE in their own words: “Won’t Forget You is a song about friendship and love. The connections that last forever. We have all endured a period of disconnection, but we will never forget those people that are so important to us. This song is for your best friends, for family living far away, for that new friend on the dance floor. It’s the song that reminds us of those we love. It’s a song to sing together.” 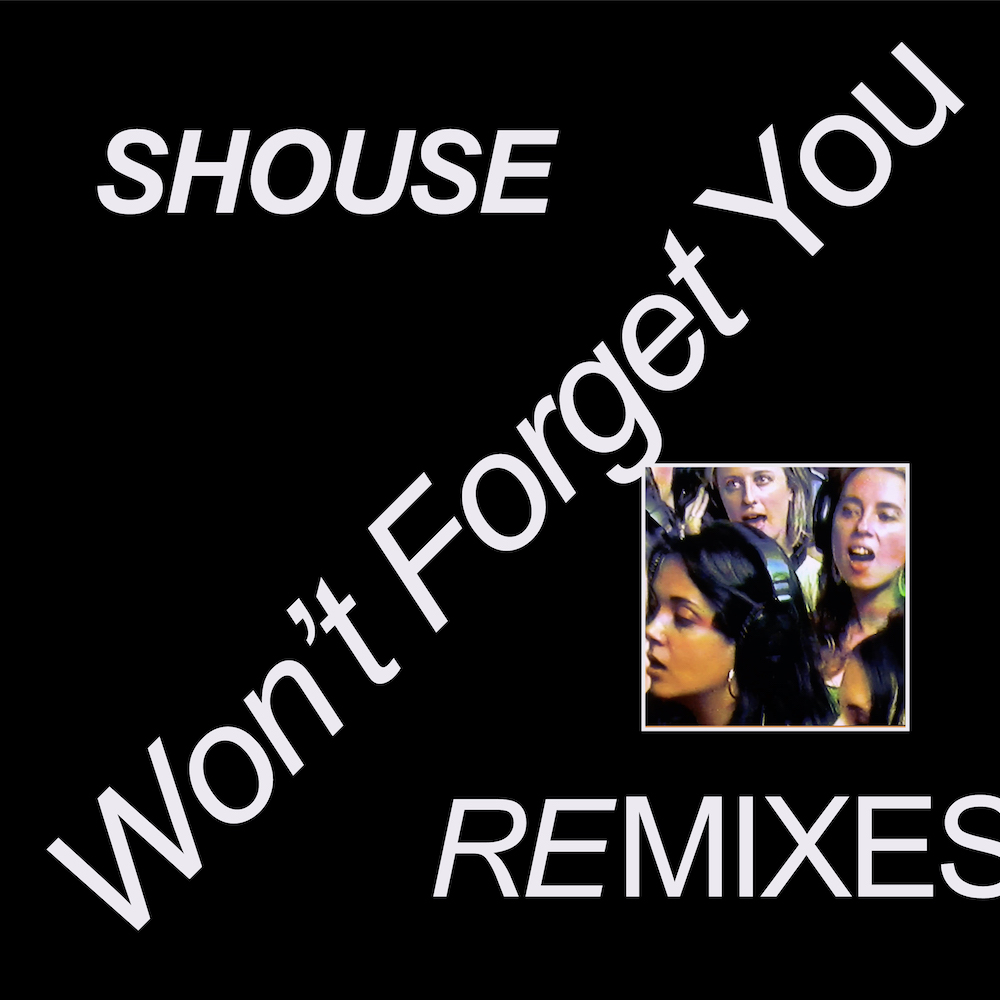