In March of this year, Låpsley released her acclaimed second album Through Water via XL Recordings.

It is without doubt her most accomplished work to date, described by The Guardian as a collection of “outstanding songs”. Today the 23 year old singer, songwriter and producer is delighted to announce that Logic1000 – one of the most talked about new names in electronic music – has remixed ‘Womxn’, one of the album’s undoubted highlights. It’s the first Låpsley remix since DJ Koze’s near legendary edit of ‘Operator’.

Talking about the remix, Logic1000 says:
“Before even listening to Låpsley’s ‘Womxn’ I trusted and knew I wanted to be a part of it. Once heard, it made that ‘yes’ definitive. I love all of Låpsley’s output and so it was an absolute honor to work with such a strong track from a wildly talented womxn.”

Meanwhile, Låpsley adds :
“I was obsessed with Logic1000’s self titled 2019 EP, so for her to be able to remix Womxn was the icing on the cake. She’s a badass producer and DJ and this remix is a banger.” 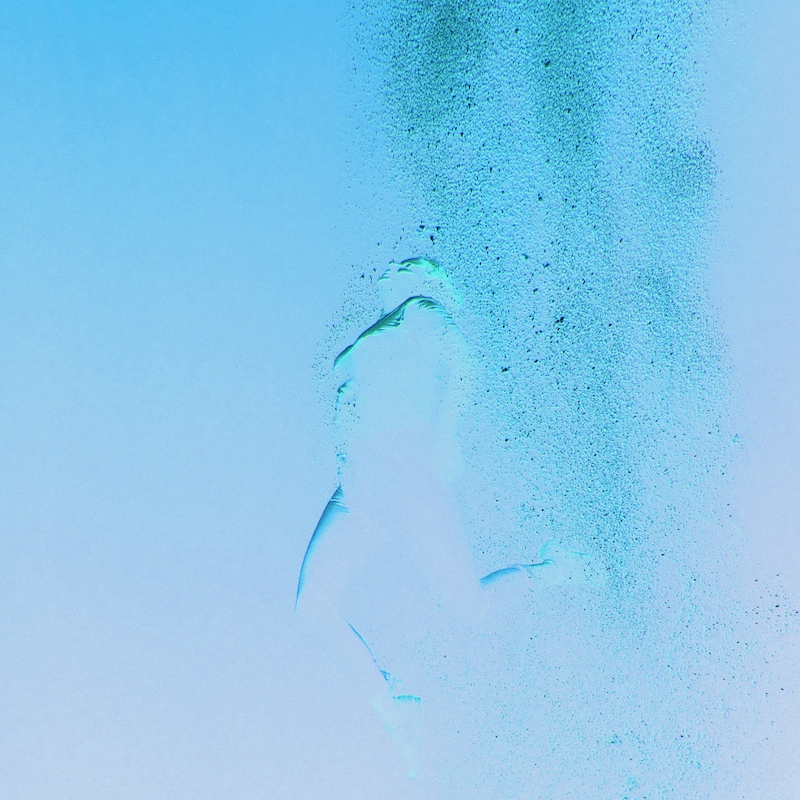