There are few who have influenced Australia’s Dance Music scene to the extent that Mark James has.

Having boasted a beyond impressive career as a DJ & Producer to introducing brands like Summadayze & Future Music, Mark’s career has seen him DJ alongside the likes of John Digweed, Richie Hawtin, Sasha and Armin Van Buuren. He has also had releases on labels such as Hot Sunday, 33 Music & Disco Fiasco.

Laced with 90’s rave stabs & driving vocals, Mark James‘ newest single ‘Pump This Place’, is no exception to the quality of his previous releases. Peewee Ferris delivers the first of 4 upcoming remixes and absolutely nails the brief, delivering a slightly less intense but just as exciting option. 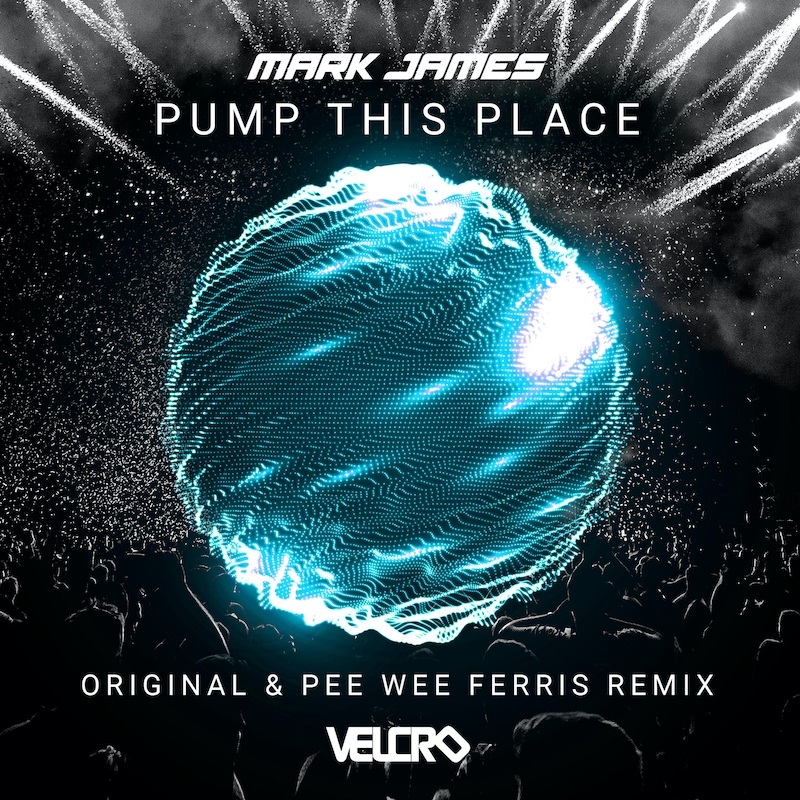