Mark Knight has gone back to his roots on his new album Untold Business, reprising the sounds and records that made him the artist he is today. Diving through his extensive collection of classic Funk, House, Soul and Disco records from the 1970s and 80s has provided the bedrock for the album, which is an homage to the soulful, vocal-led house music that Mark first fell in love with in the 90s.

This collection of tunes is meticulously crafted, positive, life-affirming records with a focus on real instrumentation and properly crafted songs that will stand the test of time. Untold Business sounds absolutely glorious.

Take a taste with this album sampler kicking off with the new single “You Saw Me” with Damon Trueitt. Plus we have added some additional album highlights including Marks single with Michael Gray “Love Is All We’re Living For” and a new colab with Shingai (Noisettes) on the beautifully crafted “Feel The Pressure”. 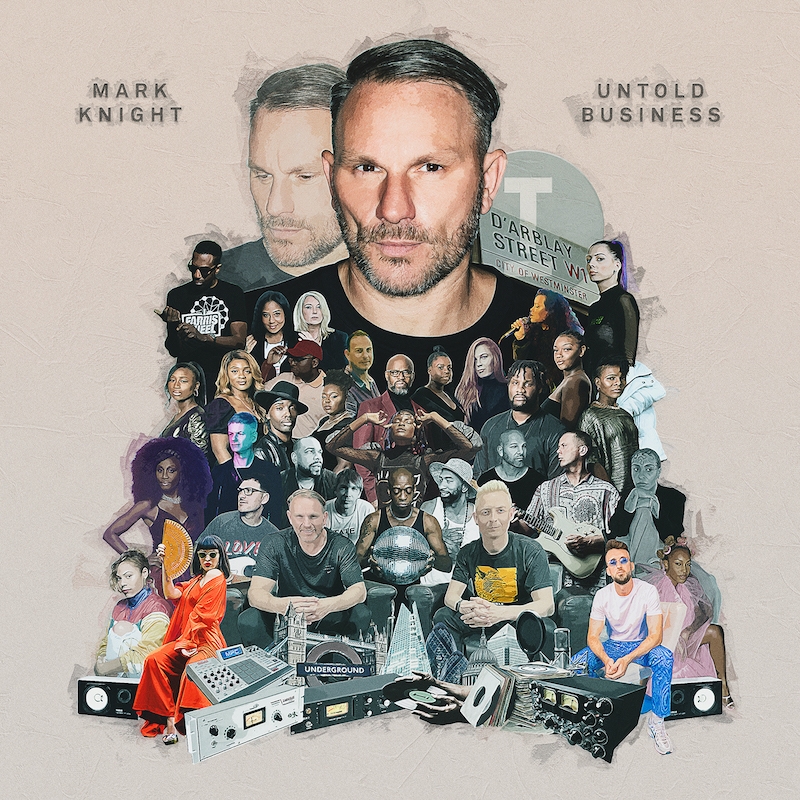