Meck is the moniker of DJ/producer Craig Dimech, a DJ that’s graced the DJ Mag Top 100 poll and resident DJ at London’s Peach and The Satellite Club, leading to many globe trotting escapades.

He’s most well known for having a UK #1 with the Leo Sayer sampling ‘Thunder In My Heart Again’, with it going on to be a smash across Europe and Australia and his work with Madonna on her sold-out Sticky & Sweet tour, which became the single ‘Feels Like A Prayer’.

Sampling from Lief Garrett’s 1978 hit ‘I Was Made For Dancin’, Meck’s Saved For Dancin’ joins the dots between nu disco and his trademark all out feel good factor that’s primed for summer dancefloors across the world. With this and new material waiting in the wings, it’s set to be a very busy few months ahead for Craig! 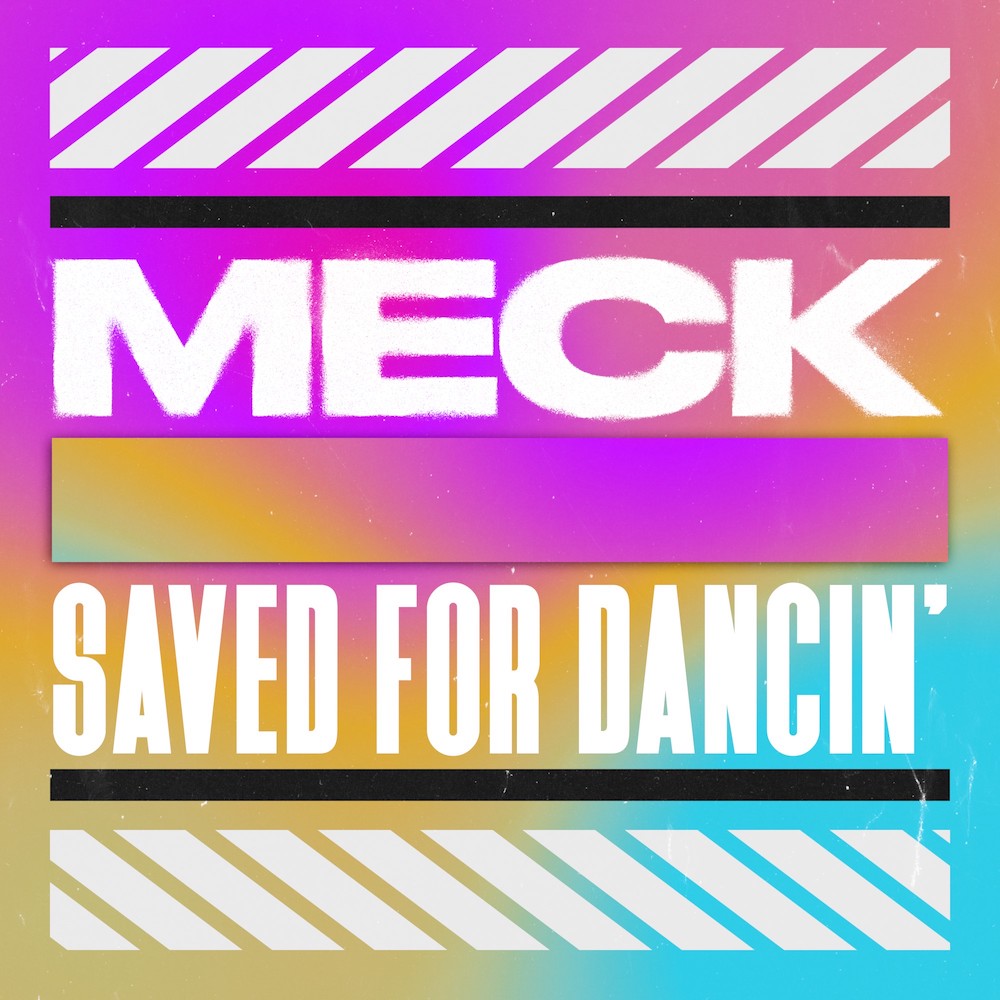