“Headrush” sets out to illustrate the recognizable narrative of being in a dark and underground nightclub, resulting in getting lost in the moments, wandering off and losing your friends. The driving beat and menacing horns rally, coupled with the relatable monologue of Elroii, detailing the inner voice of the listener, tinged with electrifying synth stabs. The pounding percussion is as immersive as it is demonic only interrupted by the euphoric breakdown before further driving the dark and haunting beat. Flexing their elite producer skills on “Headrush,” Meduza supply a small taste of what’s to come for the group. 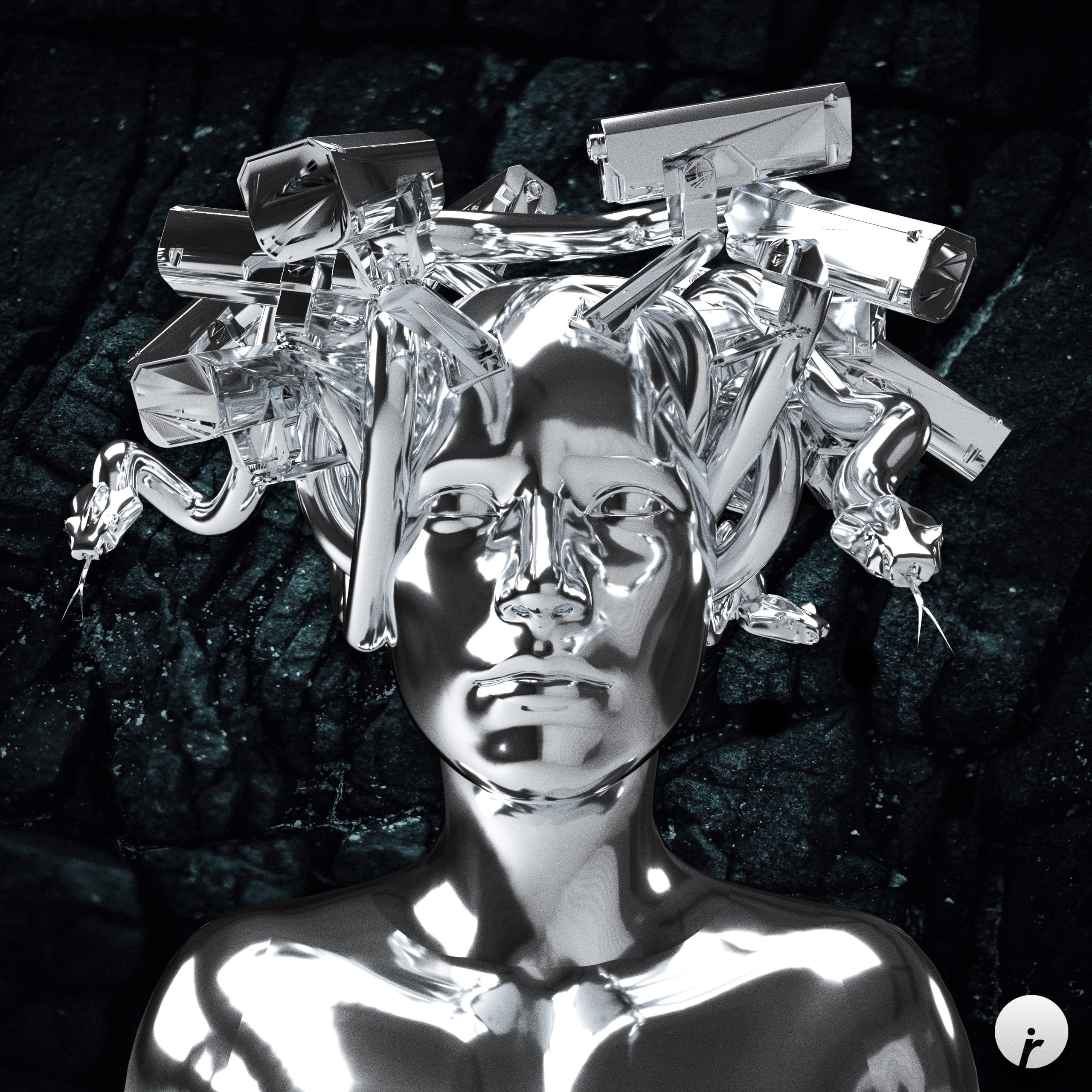