Headlines don’t lie. I mean, they don’t necessarily tell the truth. But they don’t lie. There’s laws and penalties against publishing “false” news.

But what is the truth anyways? For example, take a great saint I heard about recently who was born with every limb deformed and facing at right angles. At a glance, most felt very sorry for him and certainly believed it was the truth that this was misfortune to be born as such. But to him, having been a beautiful prince in his previous life and as such, unable to achieve any spiritual progress, being born with these deformities was a perfect result for what he was wanting to achieve.

The truth is… the other day, I woke up to a very very disturbing headline.

The Queen is dead.

I nearly choked on my fruity loops. What the hell, I thought. This was wayyyy too soon.

She has sooooo much more to do, I thought.

Yes, Knock Knock and Can’t Stop Now had been massive successes, but they were the beginning of something beautiful, not the precursor to the end.

If a funeral is a celebration of life, let the dj know… this is a funeral anthem.

And we down with that. 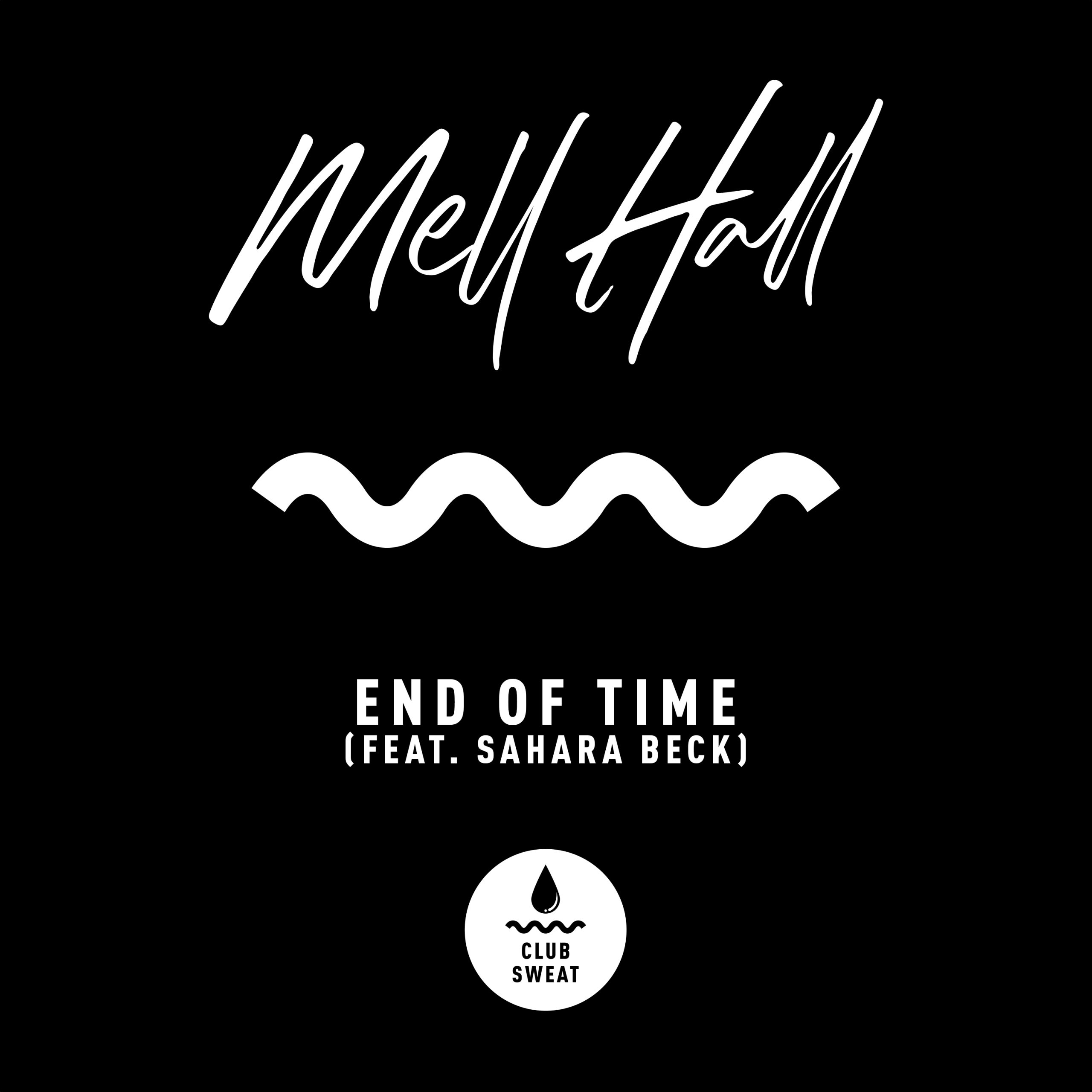