Translating the boundless energy of his DJ sets into his release output, Mosimann continues to demonstrate his adept ability as a producer with ‘Don’t Cha’. As an irresistibly deep bassline and adrenaline-fuelled builds give the release an ultra-modern sound, his creative use of the vocal manages to evoke feelings of nostalgia while remaining fresh for 2020 dancefloors.

Another exceptional release brought by the D4 D4NCE crew. 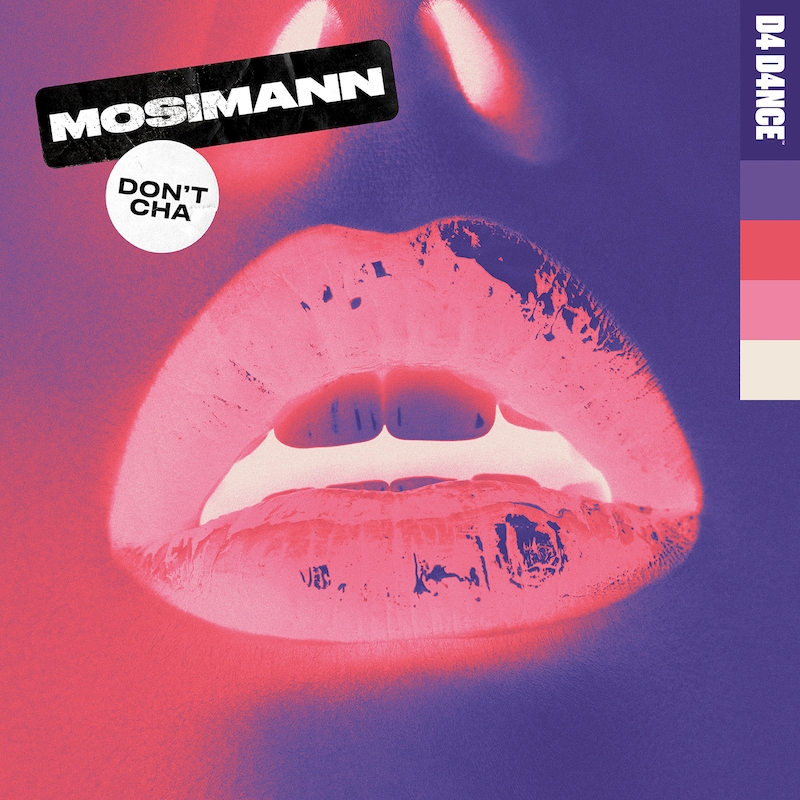