Out today through Parametric Records, the tech house banger will have you yearning for the dance floor.

Murci has arrived to bring you into his unique sonic space, one that is most definitely not of this world. 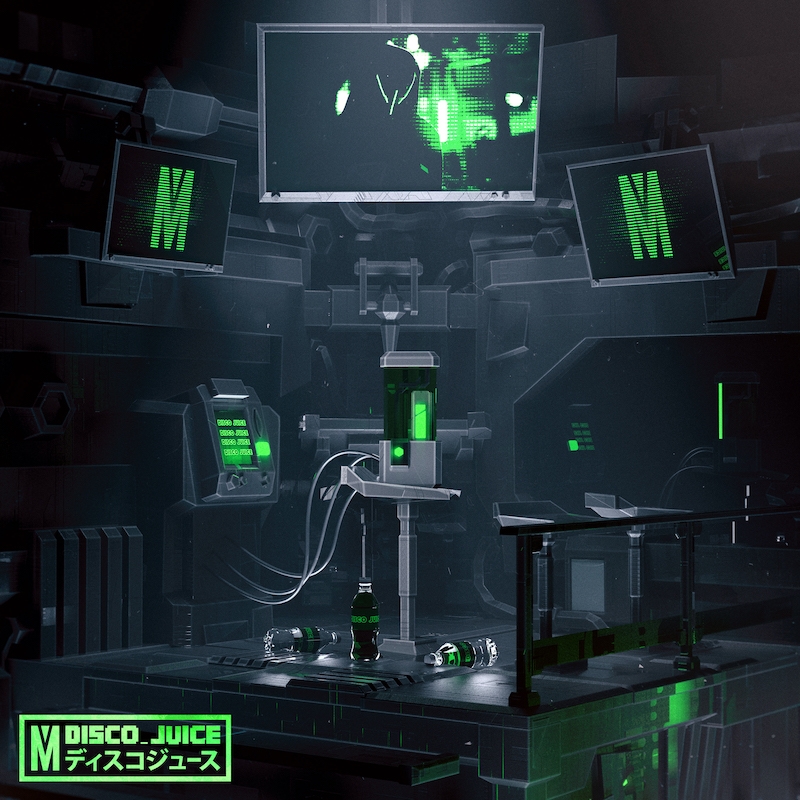