Following the breakthrough chart success of ‘Flowers’ ft. Jaykae, Nathan Dawe is back with his new single ‘Lighter’ ft. KSI.

A blockbuster collaboration written with summer in mind, ‘Lighter‘ forms an anthemic slice of feel-good dance music, reaffirming Nathan’s position as one of the UK’s biggest breakout producer talents of the last 12 months and an artist intent on joining the dots between dance and rap. KSI – fresh from releasing his #2 debut album, ‘Dissimulation’, back in May – lends his vocals to a memorable verse of his own, punctuating the track’s bubbling, sugary melodies and infectious chorus.

The official video, directed by Troy Roscoe, features Nathan and KSI, as well as fellow artists S-X, Window Kid and Lotto Boyz member Ash, and sees the group take to the football pitch and to the basketball court to compete against each other for bragging rights.

Nathan‘s previous single ‘Flowers’ ft. Birmingham rapper Jaykae – a slick twist on Sweet Female Attitude’s UKG classic – has been a fixture inside the UK Top 20 for the last 11 weeks, peaking at #12, racking up over 50 million streams and becoming officially certified as Nathan’s first Gold single earlier this month.

Nathan has also enjoyed a stellar year as a DJ too; 2019’s festival season saw him play We Are FSTVL, SW4 and Boardmasters, as well as a further 26 resort show dates, including residencies in Zante and at Ibiza Rocks. He’s also supported both Craig David and Jax Jones on their respective UK tours, played a sold-out headline show at O2 Academy Birmingham in December and curated the city’s first ever 0121 Fest last summer, which saw the likes of NSG, One Acen, Donae’o and Jaykae join Nathan and play to a sold-out, 2000-strong crowd at The O2 Institute. 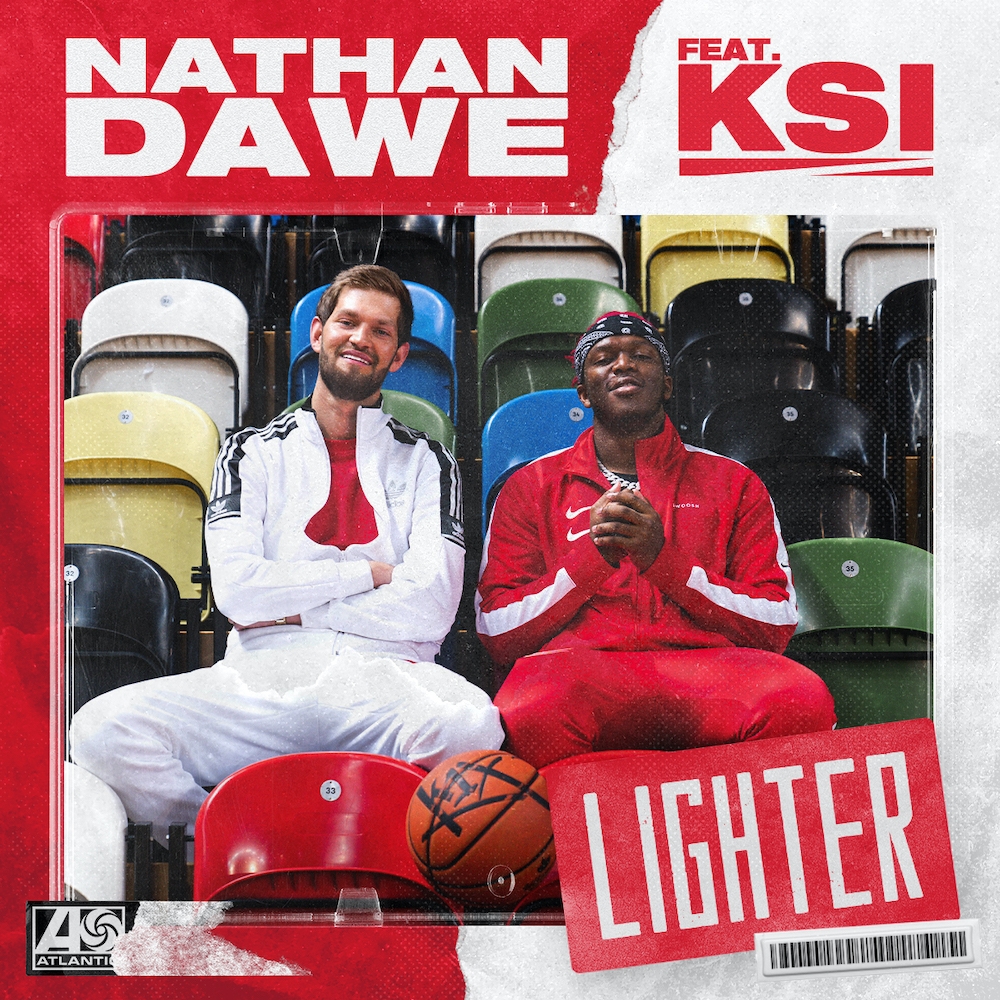