Oliver Heldens’ new beauty ‘LOW’ is the latest in a steady stream of hits from the prolific producer. Featuring French star producer Tchami and one of Heldens’ favorite hit vocalists Anabel Englund, it’s a slice of magic from three great minds.

Taking a different direction, ‘LOW’ sees Oliver Heldens head into deeper, atmospheric house territory, with a beautiful vocal at its center. An unassuming intro laying out a taut house/tech percussive groove leads us to pulsating bass throbs, and soon to mystical breakdown where the vocal emerges in all its sultry glory.

Heldens has been as busy as ever in recent times, releasing the huge Nile Rodgers and House Gospel Choir collaboration ‘I Was Made For Lovin’ You’, hitting #1 on US Dance Radio with his previous Anabel Englund-featuring smash ‘Deja Vu’, and remixing Adam Beyer’s monstrous ‘Restore My Soul’ under his HI-LO techno alias. With a jam packed schedule of summer festivals and headline shows ahead of him, he’s never short of big new tracks to delight the crowds with, and ‘LOW’ is yet another great addition to his arsenal. 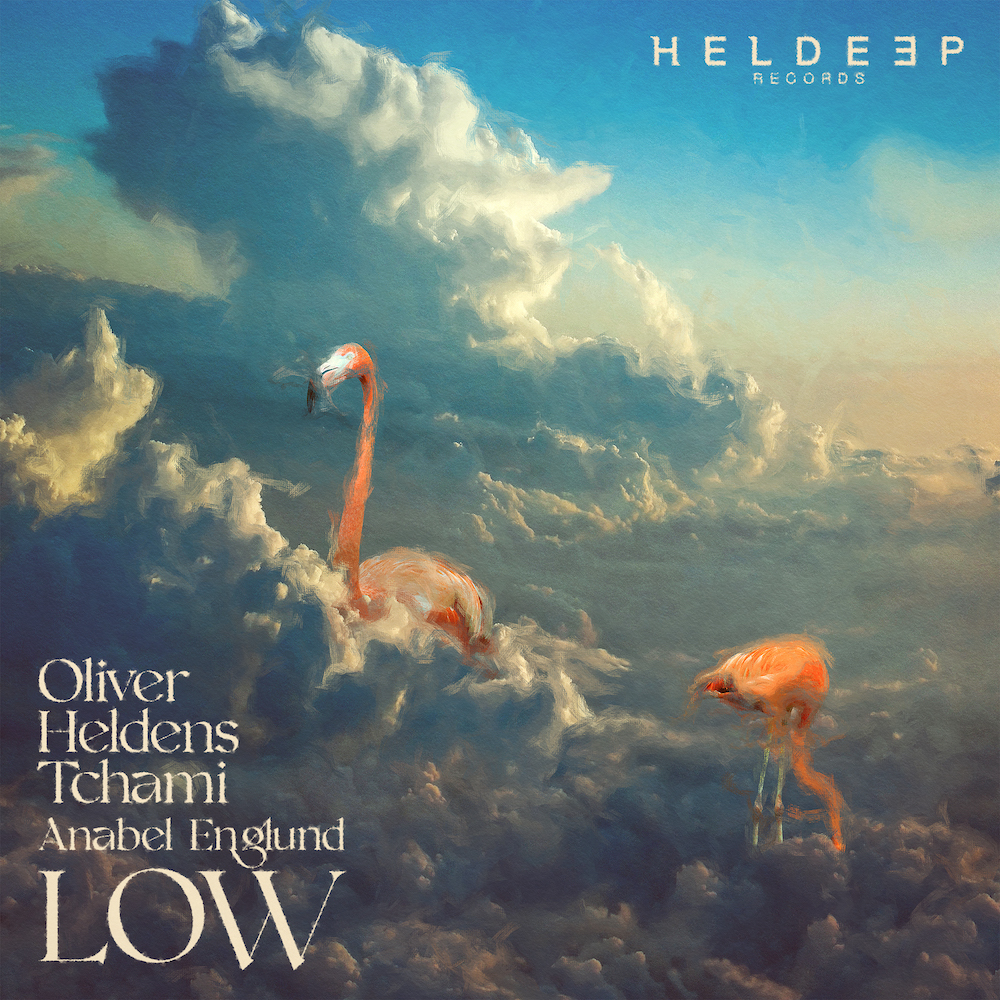