Long regarded as one of the go-to producers in the UK electronic scene and with a collaboration roster which reads like a who’s who of pop and dance, recent projects have seen James Hurr working with the likes of Michael Gray, Leftwing : Kody, Basement Jaxx, Eli Brown, Danny Howard, Mark Knight, Beverley Knight and 220 Kid. His writing and production has consistently received support from BBC Radio 1 (who once played nine of his productions in one night!) as well as Kiss FM and his music has also found a home across all major labels as well as the likes of Ministry, Spinnin, Ultra, Armada and Toolroom Records.

To put Sian-Lee’s tailor made vocal contribution on ‘Bodyswerve’ into context, you need look no further than this quote from the Gospel House Choir.

“The late great Frankie Knuckles once called house music: ‘church for people that have fallen from grace’. Anyone who has been caught up in the rapture of a true house classic can testify to its power to unify and uplift.”

A bonafide classic which possesses such power and a tried and tested favourite for so many DJs, it’s a surefire guarantee that ‘Bodyswerve’ will not only “lift you up.. bring you down.. freak you out” and “spin you around” but it will also “make you feel like no-one ever did before” this summer!

Also included in the release is an amazing remix from a nu-disco/disco house king Michael Gray (one half of Full Intention). 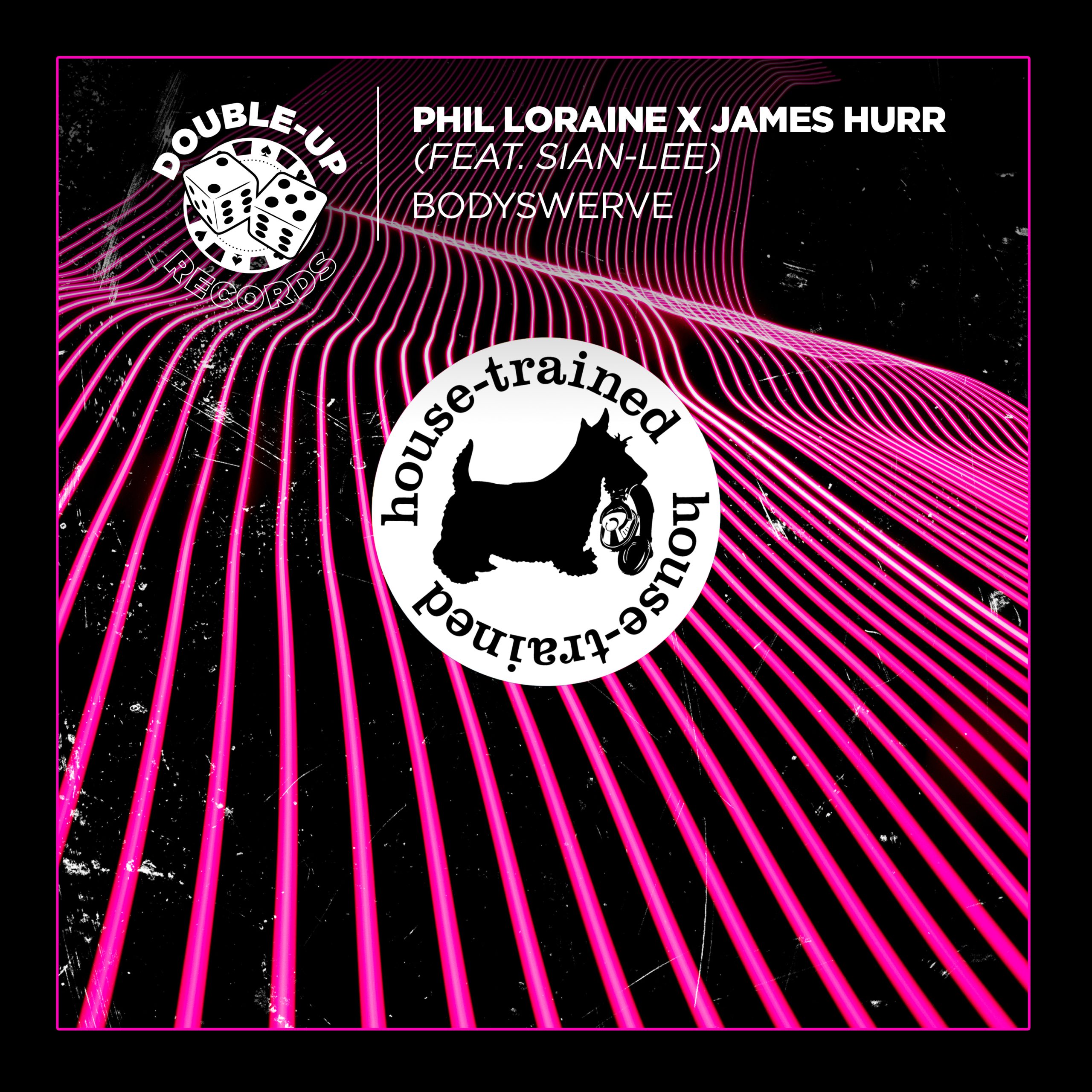