Pirra are an Australian quartet making strikingly danceable indie pop. They made their debut on leading independent UK label Cr2 Records through their imprint BLK&WHT RCRDS, with their euphoric “Under The Skyline”, co-produced by Roy Kerr (London Grammar & Aurora) and mastered by Greg Calbi (Tame Impala & Arcade Fire). Released back in November 2019, the track has since then featured on Netflix’ ‘Terrace House’ amongst securing a plethora of key Spotify and Apple Music playlists including New Music Friday Australia.  They have also teamed up with some of the world’s leading producers and remixers such as Lindstrom & Prins Thomas who remixed ‘Limousine Lies’ and was produced by Konstantin Kersting who produced global hit, Tones & I ‘Dance Monkey’ – #1 single in 30 countries.

Combined with high-profile festival appearances at Surry Hills, Sydney Festival, Newtown Festival and Australia Music Week, Pirra have become one of Australia’s most exciting acts, recently teaming up with AIR (Australian Independent Records) favourites and legendary Sam Littlemore from Electronic trio PNAU who Co-Produced it as part of Jack Daniel’s brand new ‘Behind The Scene Series’. ‘ 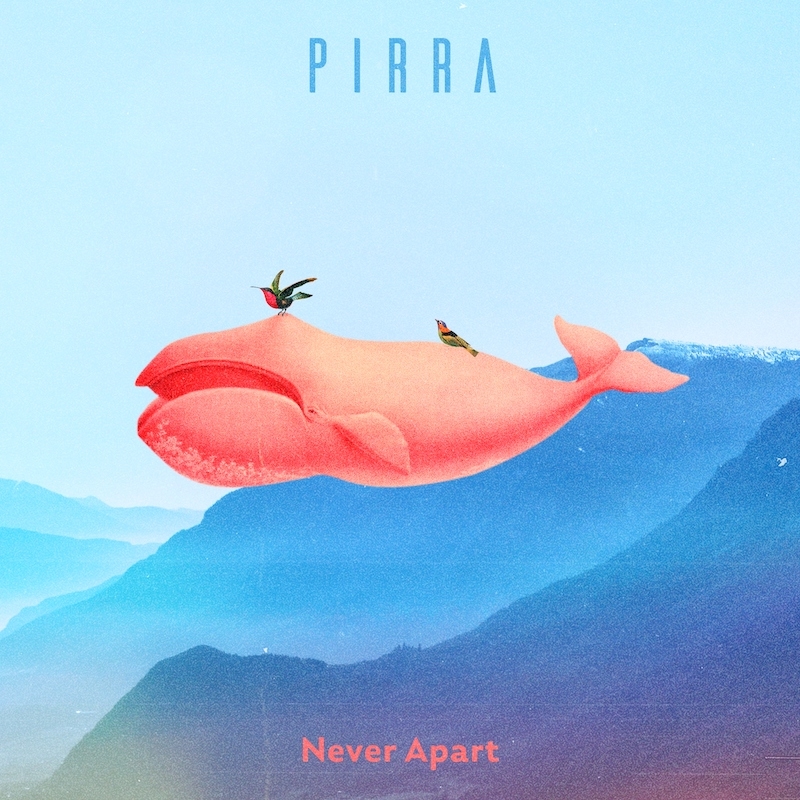