Planet Funk’s ‘Chase The Sun’ charted across the globe and has remained a staple dance classic over the last 2 decades. Fresh off the back of his collaboration with Roland Clark on Thrive Music, Australian DJ / Producer Odd Mob, presents a brand new official remix of this timeless classic, adding melodic house flavours for 2022.

Odd Mob has developed a knack for identifying unique sounds through the club scene. Since breaking through with the ubiquitous track ‘Is It A Banger’, Odd Mob has showed no signs of slowing down. With each new release he has dominated the Australian Club Charts, from remakes, vocal tracks, remixes, and right through to his original productions, Odd Mob has a reputation for creating freshest genre-defying catalogue. 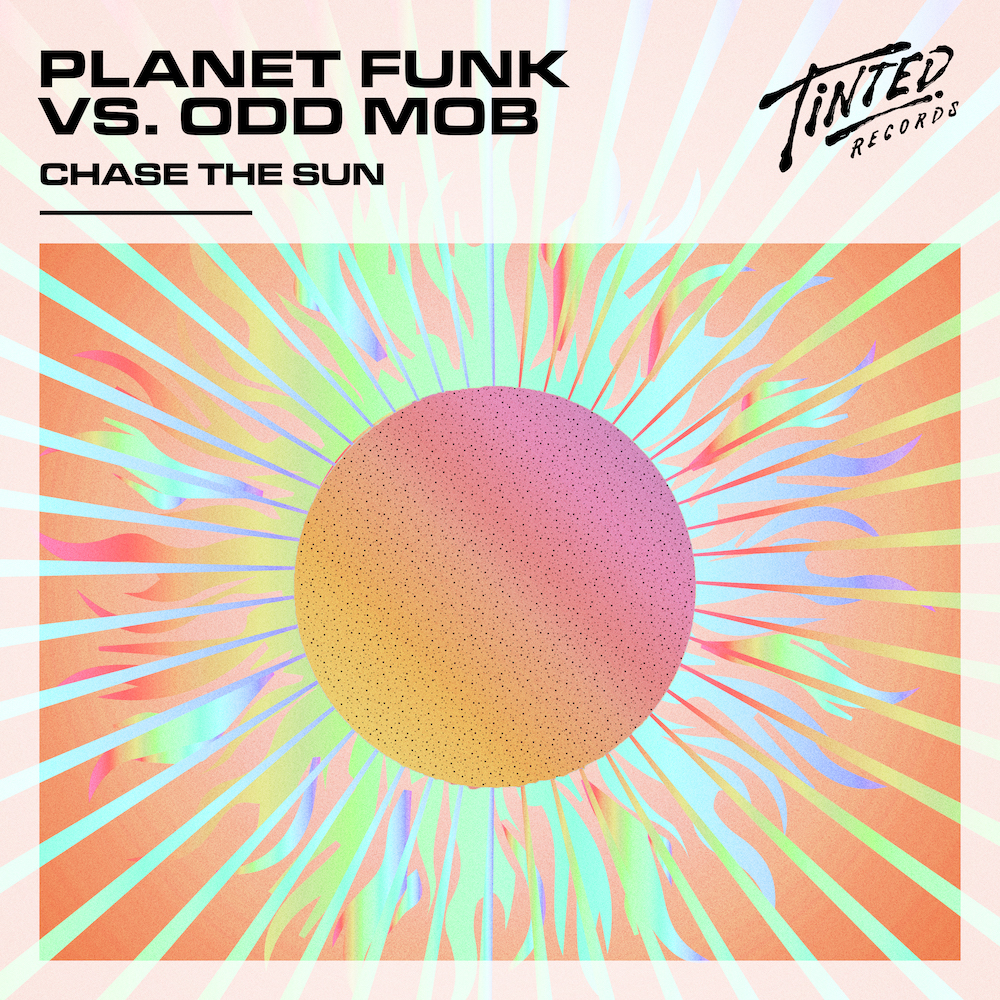