I’ve never really understood people who diet really seriously but yet, have so called “cheat days” aka days where, rather than adhere to the strict rules of their diet, they do the opposite and indulge in whatever they like, be it ice cream, chocolate, whatever it is they are stopping themselves from otherwise enjoying.

And as we gear up for the release of his sophomore album EXOTICA, we may have told him that in between the hits (and trust us, EXOTICA got dem) he’s allowed to sneak out a cheeky club aiming tune…… let’s call it a cheat day kinda release.

But the thing is, PDM seemingly shares my bewilderment with the notion of a cheat day and while he had permission to create “just” a club tune, well……. let’s just say…. he couldn’t resist doing what he does so well.

In the spirit of Body Funk, PLAYBOX is a ridiculously fun, catchy and functional club tune that, how shall we say, is fat free, guilt free and won’t break your diet. 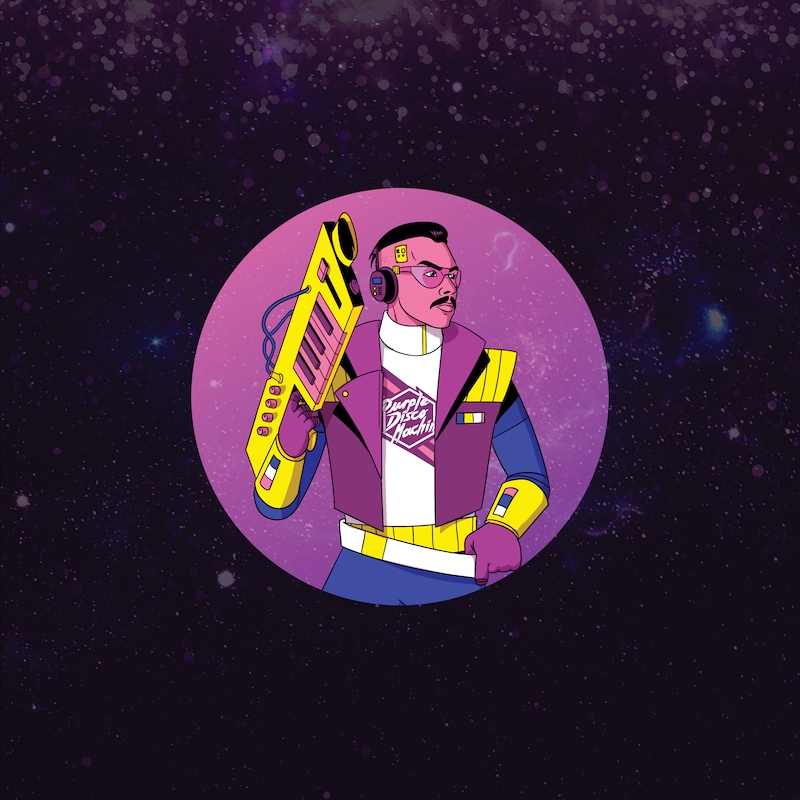